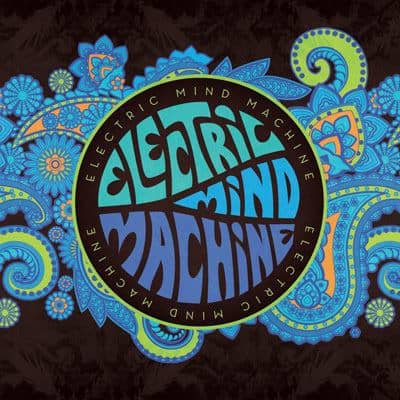 Electric Mind Machine represents the sound of The Whisky and the Sunset Strip during a rollercoaster decade that was very much in need of entertainment to take people’s minds off of the reality of the world.
Much like today really.

Frontwoman, Sara Loera, isn’t just another “Pretty Face”, and the album starts off proving exactly why. In “Absinthe Supermoon”, over the heavy keyboard driven bounce, is one of the catchiest verse melodies ever and in itself is one of the highlights of the album. My favorite song for sure.

Musical partner and chief songwriter, Kenneth Wessel, has the perfect fuzzy tone in his guitar sound and the riffs themselves play exactly as they should for this style. The drums are also down just a couple notches in the mix, as was the case for much of the music of that era. It’s all pretty authentic, even down to their artwork and band logo.

The songs are all short and to the point; The longest track being 4:12 and the shortest being 2:48.

The song “Strange” reminds me of The Byrds in many ways, especially the clean guitar picking throughout, the backup vocals, and the overall feel of it.

If you’re looking for something like Halestorm or even No Doubt, you’re looking in the wrong direction. This is good ol’ rock and roll that happens to have a talented female vocalist doing the duty in just the right way. So I’d recommend not being interested JUST because there’s an attractive face, and I’d recommend NOT skipping over them because it’s not heavy or overtly sexy, in a modern sense.

There happens to be 1 cover song on here, “Pictures of Matchstick Men” by Status Quo. If you didn’t know the song, you wouldn’t know that it’s a cover as it flows as smoothly into the rest of the album as everything else.

I couldn’t help but notice the Led Zeppelin riff towards the end of “Blinded by the Sun”, that of course being from “The Song Remains the Same”. It’s just a nice little throwback. I can’t imagine it not being intentional!

When listening to the entire album I envision go-go dancers with the whole color spectrum flowing over everybody, with all of them having straight long hair down to their asses and glazed eyes.

My one complaint would be that there should just a little more diversity, as far as the overall song flow. The drum patterns are fairly similar, as well as the riffs over the keyboard approach, BUT it’s not something that bothers me particularly. I mean, I love AC/DC, Motorhead, and Slayer, and each of them have about 3 songs that they’ve redone 100+ times. I’m thinking of it more in the commercial and public sense.

I hope for bigger things to come for and from Electric Mind Machine and I absolutely can’t wait to experience them live (I’m overdue for a trip home to LA) and for more new music.

Aside from that, it’s a worthy addition to my vast CD collection and I’ve listened to the whole thing 4 times as of this review.
Thank you very much Sara and Kenneth for allowing me the pleasure to review your debut self-titled album smile emoticon 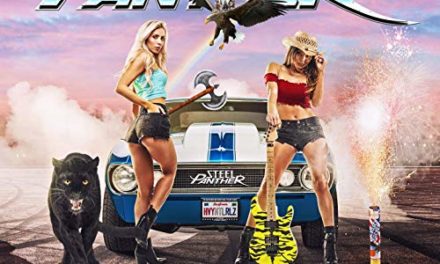 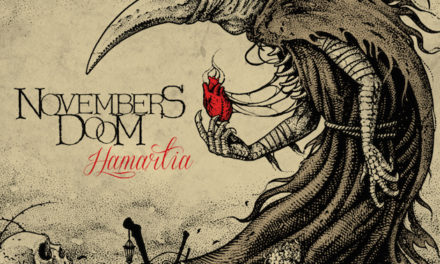 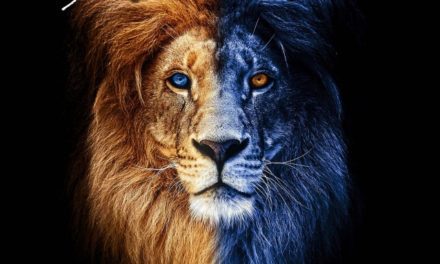 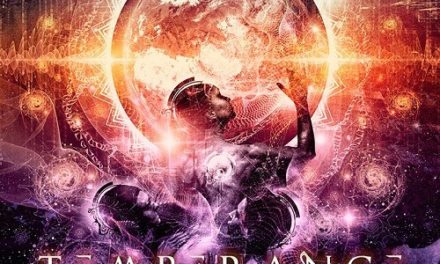