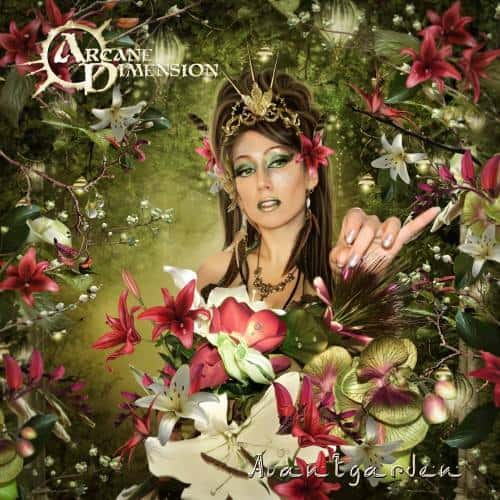 Out of California comes Arcane Dimension. Something just a bit different than what you’re used to, and certainly something that barely sounds American at that!

Lead songwriter and guitarist, Jarek Tatarek, also handled all of the production… including the mixing and mastering.

It’s very acoustic and tribal in many ways, similar to Godsmack’s softer approach (you know, like “VooDoo”, “Serenity”, songs like that). But it also reminds me of Karl Sanders’ solo stuff (the guitarist of Egyptian themed but American death metal band Nile) but less epic war sounding and more on that aforementioned relaxation approach. I don’t think you’d mind getting a full body massage to this, let’s say that.

Jarek also plays the Viol, which comes in full showcase on the instrumental track “Garden of Arcane Delights”, which happens to be one of my most favorite songs on here.

I can only imagine what a live show must be like. I sense belly dancing and moody lighting. I wonder what could give off that impression! (hehehe)

“The Poem” is an interlude that’s purely vocal, but it also is one of my favorite tracks.

Sprinkled throughout “Avantgarden” (the album!) is little keyboard and electronic elements. It’s just enough to make a difference, but I wouldn’t mind hearing more of that more prominently on future material.

“Two Hundred Swords” is another instrumental, and another pleaser to my ears. Not as Viol strong, but it’s still very much part of the core of the song.

The titletrack almost has a hip hop beat with a swirling keyboard buzz in the background, and even some electric guitar squeals PLUS a riff thrown in. One of the more diverse tracks, and technically, the heaviest song. I would say that it’s the best song on the album.

The first thing you’ll have to accept before listening to this is that it is not rock or metal. Don’t expect very much electric guitar or solos or anything of that nature. This is very vocal, mood, and beat driven. It’s atmospherical music but not in the sense of Pink Floyd or Nine Inch Nails. It’s got a heavy Middle Eastern kind of feel. I’m into this stuff, but I know not a lot of people are. But I still will tell you to listen with an open mind, figuratively and literally.

It’s adventurous music, and it’s fun and entertaining while maintaining that aspect of being calm and cool.

I know this isn’t their first album, but it’s my first experience with Arcane Dimension. I know for certain it won’t be my last! 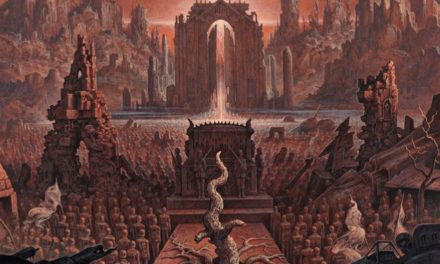 Memoriam released a lyric video for “Bleed the Same” 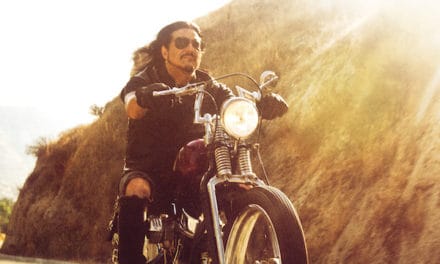 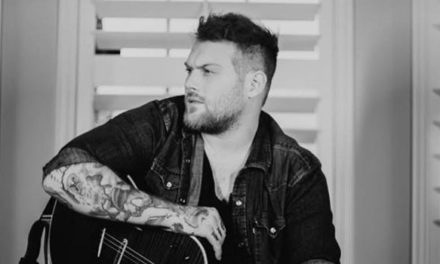 DANNY WORSNOP of ASKING ALEXANDRIA Releases New Song “Another You” 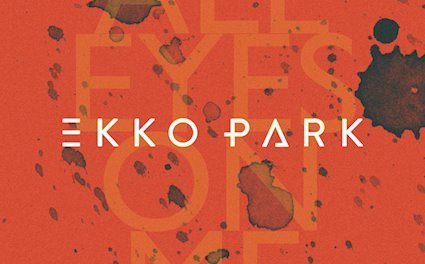