To anyone who might have been worried that Lamb of God may have changed their sound or are “selling out” due to *gasp*… a song with clean vocals for the first time in their history; I can assure you, there is not a god damn thing to worry about.

They haven’t slowed down. They haven’t changed their sound. They haven’t done anything except make a Lamb of God album and it’s as thrashy and nasty as everything that came before it. If anything, as some critics may have already said, this may be their best album since 2006’s “Sacrament” (my personal favorite). Anything that IS different, truthfully, only enhances the songs and the album as a whole. It adds a new level (of confidence, and power?) of layer and atmosphere and adds just enough diversity to sound like they’ve been refreshed.

After the last 3 years since 2012’s “Resolution” was released and what they’ve experienced in that time, they better be refreshed and inspired. It’s no secret what happened to Randy Blythe and I won’t go into it on this review, but he sounds full of life yet with an underlying sorrow and soul in his voice he may not have ever had before. It definitely works.

I can tell you if you haven’t already listened to the mildly controversial single “Overlord”, which is the aforementioned first ever clean singing vocals in Lamb of God’s output, that it’s probably one of the heaviest and most powerful songs in their entire repertoire. Much like Metallica created controversy in 1984 with “Fade to Black” for the same reasons, and later in 1988 with “One”; I don’t think Lamb of God are on the cusp of making a “Black Album”, but I do think they’ve broken down their own barriers and are taking more chances which I feel will only make them that much better.

I’m not going to pick any other specific songs from this album to talk about because when has one of their albums had a legitimate downfall? I will say that there is less “filler” material and every song feels well-crafted and flows smoothly. The solos are always excellent and on point. Chris Adler’s drumming is as bad ass as can be expected. The songs are more memorable as a whole. The fact that there’s 2 guest vocal spots (Chino Moreno of Deftones on “Embers”, and Greg Puciato of Dillinger Escape Plan on “Torches”) were nice additions, more specifically Chino.

If you’ve never seen Lamb of God, you’re missing out. If you’ve never really listened to them, this… or any… album would not be a bad decision to pick up. As said before, “Sacrament” is my favorite album of theirs, but even only after a couple listens, I can say that VII: Sturm Und Drang may very well be at #2 on my list. It’s hard to explain why or what makes one Lamb of God album better than the other, but it just has a certain vibe and feeling and the songs can make you feel something a little extra that “Wrath” or “Resolution” didn’t do for me. 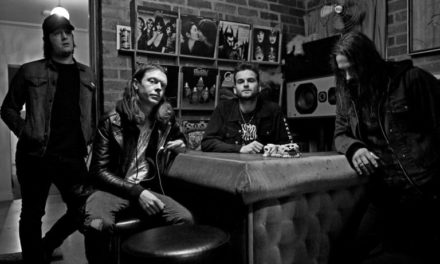 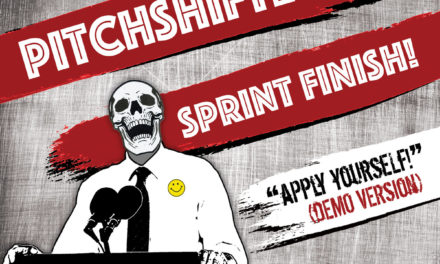 Pitchshifter release demo for “Apply Yourself” 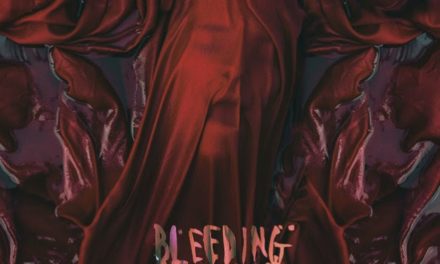 Bleeding Through released their comeback video for “Set Me Free” 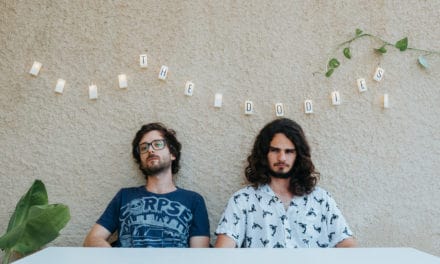