Retrospective Review: Times of Grace – “Hymn of a Broken Man” 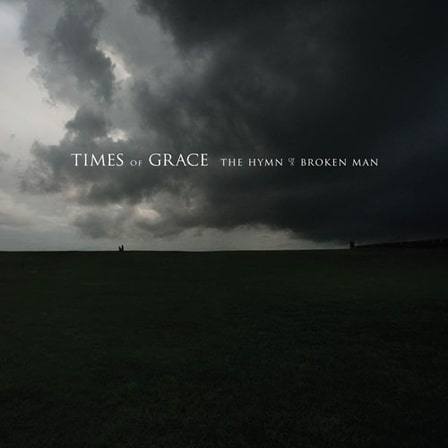 5 years ago I had never had THIS much anticipation for an album in my life. If you know anything about me, you’d know how crazy that is.

Jesse Leach is my favorite vocalist. Period. He’s my idol and hero. I’ve been lucky enough to meet him 3 times now and hold conversations with him. I hope to conduct an interview in the future.

After he abruptly left Killswitch Engage in 2002, he joined the bluesy hard rock band, Seemless, and released 2 albums. Around the time Seemless broke up in 2008, he had a new project going, The Empire Shall Fall, which was his heaviest music since Killswitch. The Empire Shall Fall is still a band, but has been put on hold since 2012. They’ve released 2 EP’s so far. Killswitch has been nominated for Grammy’s, made Gold selling albums, and been one of the top leaders of the pack of modern metal.

Eventhough I’ve GREATLY enjoyed everything he’s released, and everything Killswitch released with Howard Jones on vocals… I longed for the impossible dream that Jesse could reunite with them.

Then an announcement was made that Jesse Leach and Adam D. of Killswitch Engage were making an album together. I first saw it on a Myspace blog from Jesse around 2007. There were rare random subtle mentions between then and 2010 when the news broke that it was all in motion and the album was coming and they had a name and music was ready to be heard.

I legitimately could not have been more anxious for music. Finally in October 2010, “Strength in Numbers” was unveiled. Instant goosebumps. Relief. A weight lifted. A truly amazing song. The next question then followed… What about the rest of the songs?

Well on January 18th, 2011, the album I’d wanted to hear since 2003 was released. It resembled Killswitch in all the right ways, and tried new things that were very refreshing to that formula. EVERY instrument was written and recorded by Adam, including a vast majority of producing, engineering, and mixing, as well as back up vocals on most of the songs, and even lead vocals on a couple tracks.

Jesse and Adam poured their hearts out into this album, damn near literally. Musically, vocally, lyrically, thematically, it was the right album at the right time for me. I had been going through one of my darkest periods, and these 2 guys who I’d already been looking up to for years had been through their own rough periods and it almost felt like this album came out just for me. That’s how I felt.

I listened to the absolute shit out of it for most of 2011, and still listen to it on occasion now. I purposely try not to over listen to Killswitch/Times of Grace. Fact. I’d have no issue listening to it every day but after 2011, I gave it a rest and bust it out when I really crave it.

These songs meant everything to me, and still do. I’m actually listening to it while writing this now. Jesse’s voice has always hit me unlike anybody else. He speaks to the soul, not the ear. I’ve always felt his words and voice, not just hear and listen. It’s indescribable.

It’s also quite ironic that my 2nd favorite vocalist, Mikael Akerfeldt (mainman of Opeth, formerly of Bloodbath, and Katatonia) is one of Jesse’s most favorites.

Times of Grace formed a touring line up, which included Joel Stroetzel, also from Killswitch. So you had 3 of the original members of KSE in ToG. That only made things more exciting. The tour dates were announced either in November or December of 2010, and low and behold… The Troubadour in Hollywood on February 8th. I finally got to see Jesse live for the first time and it was INCREDIBLE. What a passionate, kick ass freaking show in the perfect intimate venue.

I waited after the show was done for the possibility of a meeting and it paid off.

I nearly ambushed Jesse and asked him for a hug and told him I loved him. What do you say to the guy who’s literally kept you alive in your darkest moments throughout the years? It felt right, and after the awkward attack, we talked like normal. All a moment that won’t be forgotten.

So 5 years after the album and show, they toured and played massive festivals worldwide for 2011, Howard left Killswitch Engage, Jesse rejoined after 10 years, they released an album in 2013, “Disarm the Descent”, Howard joined a new band, Devil You Know, and they’ve released 2 albums, Joel has Brothers Born, and Killswitch is about to release their new one in early 2016.

“Hymn of a Broken Man” was the bridge that tied 2009’s self-titled KSE album and 2013’s “Disarm the Descent”, no doubt. Musically, and closing the gap of ultimately returning to the band. Every time I listen to it, I remember how I felt that year and what I’ve learned and experienced since then. All I can say is Thank You for existing and happening. The songs hold up 100% and can be put up against anything.

The perfect blend of melody, aggression, passion, pain, maintaining, and overcoming. I can’t wait for the next song, EP, or album from this project. 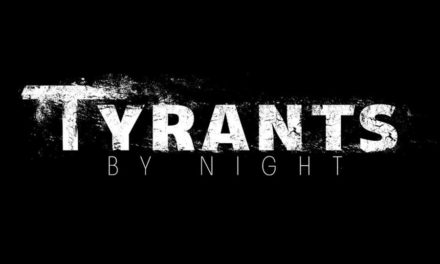 Tyrants by Night released a video for “The Order of Annihilation” 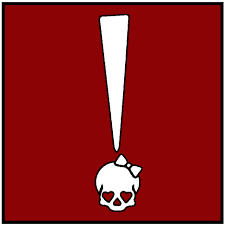 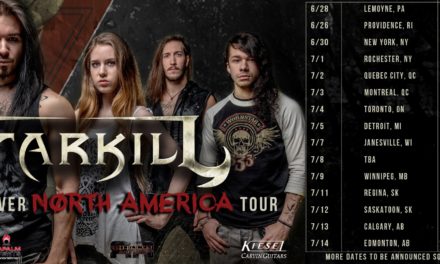