Devil You Know – “They Bleed Red” 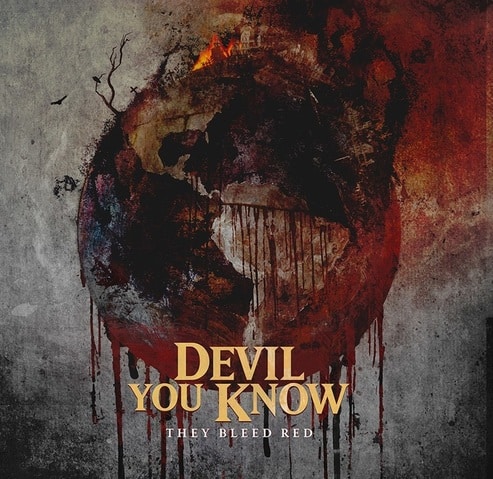 How do you follow up last year’s stellar debut album?

You continue rolling with the punches and kick more ass, of course.

There’s no sophomore slump here. Now that they have time and experience under their belt as a unit, we can assume they were excited about writing and recording new material since it was released only 19 months after “The Beauty of Destruction”.

The logical solution was to stay the course of your sound and expand on what you started with. That’s what they did. Heavier parts heavier, melodic parts more melodic, faster parts faster. As with the first album, there’s a lot of groove and plenty of moments where you wanna bob your head… or start a pit in your living room or flip your car over on the freeway. Whatever you’re into. Oh, and more solos too.

Aside from their anticipated-turned-highly disappointing cover of “Eye of the Tiger”, vocalist Howard Jones sounds as good as he ever has and the band are solid as absolute fuck. “Shattered Silence” is damn near a heart attack of pure awesome. A straight kick to throat. “The Way We Die” is the first single and is a standard heavy/catchy Metalcore song. Not a detriment by any means; It’s one of the better songs for sure. The video however is extremely questionable, censored or uncensored version. Yeah there’s boobs and hot chicks with tattoos and heavy metal… But that does really fit with this or them?

“Let the Pain Take Hold” is a ballad, make no mistake on that, but I wouldn’t judge it based on it being what it is. I couldn’t imagine it on the radio, but it’s a very heart-felt tune and the only other song I could compare it to for Howard is “Take Me Away” on his last album with Killswitch Engage. Very melodic and almost sorrowful. It could also be compared to, atleast mood-wise, to “As Bright as the Darkness” from the first album as well. “How The End Shall Be” pretty much defines the sound of the album as a whole. While there’s plenty of Death Metal style riffage, there’s also a sorta Rock-n-Roll vibe in many of their songs, even at its most extreme.
Album opener, “Consume the Damned”, is exactly what it needs to be for an album opener. Period.

“Your Last Breath”, “Stay of Execution”, “Break the Ties”, “Broken by the Cold”, “I Am Alive”, and “We Live” are all highlights and personal favorites. Realistically though, there are no BAD songs OTHER than the Survivor cover. One more important note though, the bonus track “I Am Alive” is the softest song they’ve done to date. 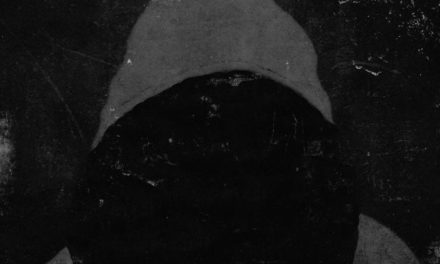 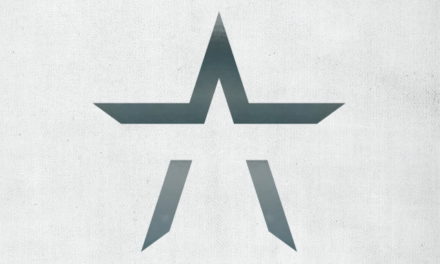 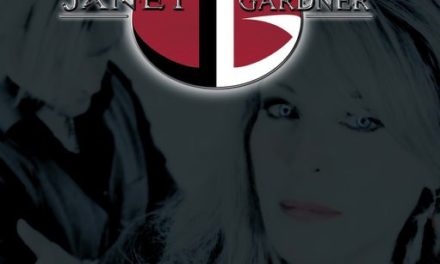