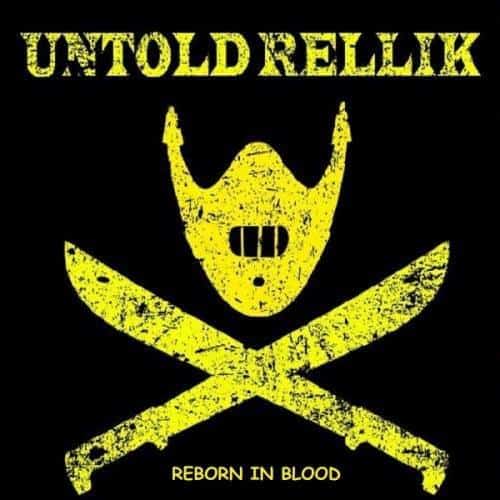 For Fans Of: Alice in Chains, Metallica, Pearl Jam

So, around two or three years ago a friend told me that I have “a massive hard on for local music.” There is in fact a lot of truth to that statement. I LOVE unsigned and local music. Kentucky itself is thriving with talented bands; one of which is from my hometown and just put out an album. So without further ado; I’m Steven Jeffries from AudioVein Magazine and this my review of Untold Rellik’s new album “Reborn in Blood”.

The album begins with a very bonechilling and eerie intro which leads perfectly into “Zodiac Killer”. A slow, heavy almost doom metal song that catches your attention immediately with it’s Slayer-esque guitar harmonies. Journey into track 2 “Darkest Hours”, the first “ballad” on the album and an excellent one at that. What makes this song stick out is vocalist Josh Glover; delivering a very Alice in Chains vocal performance.

Venture into track 3 “Bang”. a very thrashy song a very pummeling song. A very damn good song. The riffs are catchy as is the chorus. You can’t help but sing along and do that slight nod headbang. Now, I believe every song on this album has a guitar solo in it somewhere; this one being the most killer out of all of them. GODDAMN IT LEWIS BARNES AND BRAD TRACY. WHY YOU SO DAMN GOOD AT THIS? Now we slow it back down as we head into track 4 “Hero”. This honestly being the track that I have mixed emotions about; it’s a very well put together song with excellent subject matter; From what I get from it; it’s a song dedicated to the armed forces. Which is always welcome. It just sounds too much like a creed song. No offense; I’m just not a creed fan personally.

However my spirits were once again lifted by the third ballad of the album track 5 “Lost”. It’s weird; the last song reminded me of creed; this makes me think of pearl jam which is a beautiful thing because pearl jam rules. The song carries a clean verse that transitions seemlessly into a distorted chorus throw in another tear jerker of a solo and you have an amazing halfway point to this album.

Might be halfway done but this adventure ain’t over yet. Let’s mosey on into track 6 “Untold Rellik”. We’re greeted with an other pummeling guitar intro that takes us into a trash metal thrill ride with an oddly catchy 4 word chorus. The ends just as heavy as it starts and we’re onto track 7 “This is the End”, another power ballad; which I have no issue with. The song has a powerful essence to it as it keeps you drawn in until it fades out into track 8 “Odins Last Ride.” An instrumental track which is always a welcome change of pace. It’s always nice to see what a band sounds like sans the vocals and this song is a good representation of that. It has harsh ups and downs that take on a killer ride that ends with the closing track “You & Me”. a very pleasant end to an awesome album. The only acoustic song on the album and it’s a good way to wind things down.

In closing; In an era where metal is defined by breakdowns, beatdowns, and open notes it’s hard to find something that has a classical ring to it. What we have with “Reborn in blood” is exactly that. Something that will stand the test of time and show that good, classic heavy metal is still alive and thriving. 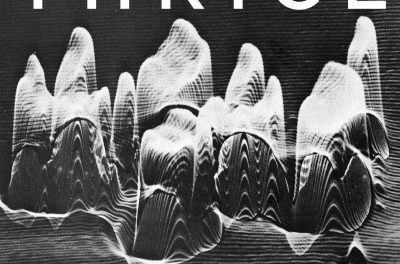 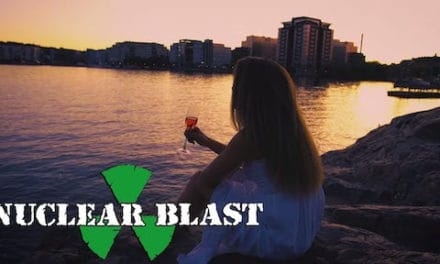 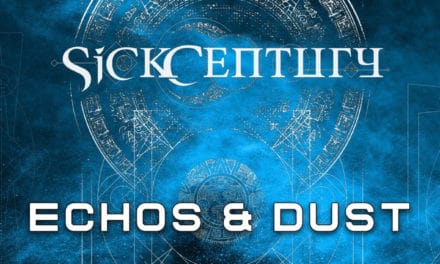