For Fans Of: Slayer, Death, Overkill

So, I usually have something clever or witty to start these things out with but I’ve waited too damn long for this so without further ado…

I’m Steve Jeffries from AudioVein Magazine and it is my honor and privilege to present to you my review of Theories of The Apocalypse’s debut self-titled album.

A nine year treat in the making Lexington, KY Thrash/Death Metal outfit Theories of The Apocalypse have certainly delivered a heavy hitter and album of the year candidate with their Self-Titled debut.

“Plea to the King” is easily one of the best intro songs I’ve ever heard. The eerie opening melodies coupled with the intricate fretwork of guitarists Gage Blankenship and Anthony Grigsby shapes what you have to look forward to with the rest of this magnificent metal roller coaster.

The riff work on the rest of the album is nothing short of amazing. Maintaining a heavy yet often catchy vibe “Acid Lake” and “Ground Zero” are excellent examples of this. I find myself constantly bobbing my head during both of these songs. Speaking of the guitars on the album; the soloing is some of the best I’ve heard; not to bland nor too flashy they seem to fit perfectly in each song.

The rhythm section of the album is something great as well; As shown in “Combustible Elements”, Bassist David Langley and drummer Will Jordan provide the thunder to back the lightning that is the guitars.

Now I mentioned earlier that if you’re a fan of (the band) Death you’ll be a fan of this record. That shines through with the vocals. David Langley’s raspy shriek is just enough to grab the attention of anyone who owns “Scream Bloody Gore”.

Couple all of this with the modern and medieval lyrics and the tight musicianship and you get a great fucking album. It provides something for the old school and something for the new fans. Whether you’re a fan of blast beats and breakdowns or solos and sweeps. This album is for you. 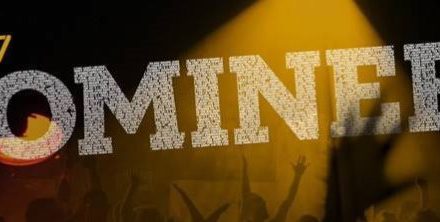 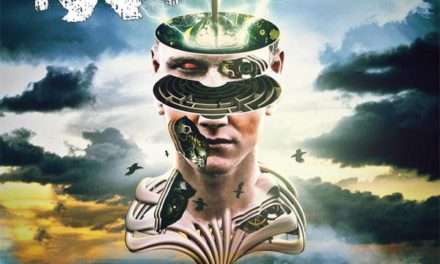 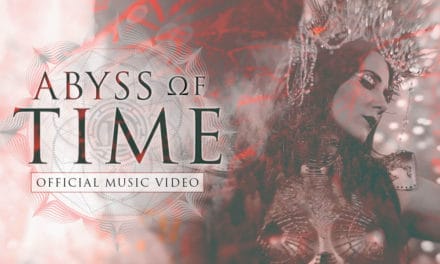