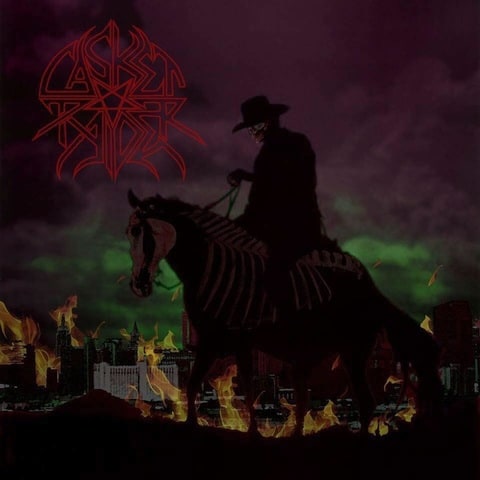 Most people don’t think of Death Metal when they think of Las Vegas, but I promise it exists. There may not be much, but it’s there. And what’s here, is solid.

Casket Raider are Las Vegas’ cream of the crop in their respected genre. Surprisingly you won’t find any “core” in their songs. Surprising because of how young the collective members of the band are, and their location. If you know Vegas’ scene, you know what I’m talking about. What you get is a very straight forward old school sound, even down to the purposeful “bad”/raw production.

In 2015 they released their 1st 5 song EP, which is self titled. They released a 2nd 5 song EP, titled “Casket Raider II”. When the first was released I knew that they were already working on the second one so I told vocalist Jordan Kloepfer I would review them together like an album and that’s what I’m doing.

A blend of Death Metal, Thrash, and subtle Melodic Death elements round out their own Extreme Metal brand, albeit a more European style than American. The first EP seemingly contains a little more of the beloved blast beat than the second one, but there’s still enough on #2 to satisfy your extreme needs.

The production of EP 1 is just a little more thin and a little lower in volume, whereas the 2nd one is much more prominent in the overall sense. A bit more in your face. I also find the 2nd EP to be a touch more diverse with more chances taken.
Any fan of Cannibal Corpse, Deicide, Morbid Angel, At the Gates, and Carcass should be pleased with Casket Raider’s sound and approach. Unfortunately I have yet to see them live which is beyond ridiculous, but true. I have to cross that off of my list before heading down to Florida in May.

Casket Raider EP #1:
I completely imagine “Tank” is where the Mosh is violently strong. As catchy as death metal can be. “Vorarephilia” is by far their fastest and most intense song. Pure brutality. “Invasion” isn’t too far behind, and is my second favorite song from the 1st EP.

Casket Raider EP #2:
“Chained Gut” is probably my most favorite song from both outputs. The riffs, thrashiness, and the little guitar squeals please me, as well as the solo section. I expect “Coven Ritual” to be a fan favorite live due to the background vocal chants and the moody dynamics and quiet sections before they get back to pummeling your lifeless body. “Hypothermia” is a near 8 minute epic and actually recalls quite a bit of Death (yes, the band).

The future can only be bright and grim and devastating for Casket Raider and I can’t wait to watch from the distance what they accomplish along the way. Another EP in 2016? An album? Tours? Getting signed? Let’s find out. They recently acquired a new guitarist who I know is a full on “brutal head”, as I like to say. Maybe that’ll be a positive to an already positive situation. 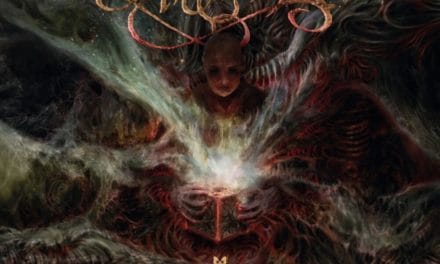 The Absence released a video for “A Gift for the Obsessed” 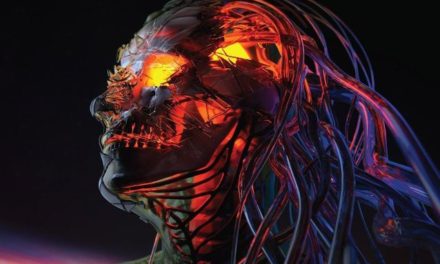 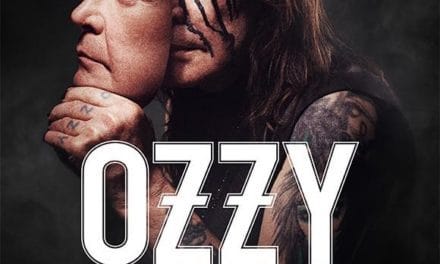 Mutiny Within Announces The Release “Origins”