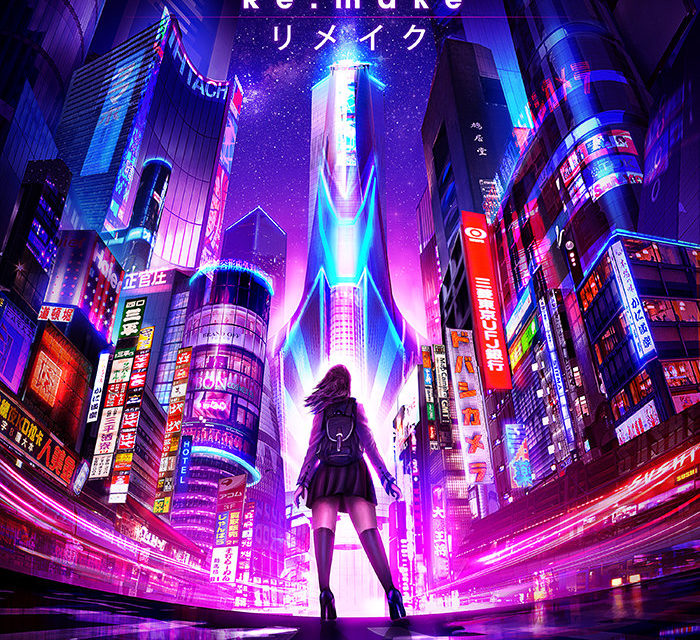 This interview came after a review that we had done for them:

1. What was the first band or artist that really influenced you to create music?

This is something that has changed over the years depending on what I’ve been doing. Ages ago I was really into my acoustic music, seeing as that’s how all our songs in the band were performed since it was just two of us to start with. Because of that, some of the biggest influences for me were Jason Mraz and Ben Harper. As time has gone on and we’ve been writing more music, my biggest influences at the moment are ‘One Ok Rock’ and ‘I Fight Dragons’ both with their music styles, attitudes towards music and stage presence.

2. Since you take a lot of your influence through anime and games, was there one of either that really stand out to you as you were growing up?

Obviously, while I was younger I was into all the kid’s anime that were showing on morning cartoon stations. Stuff like Pokemon, Yugioh, Cardcaptors, etc.. Over time I discovered other anime, some which I loved and some which I hate. But it’s always been there in some way.

Same with gaming, it’s something that has ALWAYS been with me from the start. It started off when I was a little kid with my NES, N64, Mega Drive and Original Gameboy playing Mario, Sonic, Pokemon, and the ridiculously difficult Simpsons game for NES. (That game was IMPOSSIBLE!) I’m a massive gaming nerd and have owned a variety of consoles over the years – modern and retro.

3. What are the games and anime now that you’re into right now?

What am I into now? Wow. This is a difficult one since there’s SO many.
Anime? My personal favourites at the moment would probably be K-ON!, No Game No Life, Log Horizon, Bungou Stray Dogs and Phantom: Requiem for the phantom. I’m very diverse with my anime – I like some action, comedy, slice of life, etc..
Games? I play A LOT of League Of Legends – way too much time wasted on that! I’m also a HUGE Halo fan.

4. How did you guys come up with the name Re:Make and why did you decide to move away from your old name AcousticBrony?

Back when we first started, it was just two of us at college – we were doing nerdy covers and originals and just messing around. One day we saw that there was a HUGE (I mean HUUUUGE!) following for a show that had been rebooted – ‘My Little Pony’. Thinking it was a bit of a laugh and something silly, we decided to cover a couple of songs from the show in our rock style and see how the fans of the show would react. Weirdly enough, they loved it. So we thought, why not test it a bit more? We wrote an original song and uploaded it – again.. people went crazy for it and it was HUGE in the fandom. We ended up being flown to conventions around the world to perform our covers and originals. Due to this now being a thing – we needed a name that would suit what we were doing – and since we were an acoustic duo at the time, we thought the old name would work. We had no idea this silly little mess around thing we did would get anywhere – but life is full of weird surprises. It may not have been our intention – but it certainly went somewhere. Haha.

After a while we ran out of steam, we couldn’t keep it up as it wasn’t really what we wanted to be doing in primarily in the first place. So we changed our name to a more generic name which meant we could go back to what we were doing originally, open-ended nerdy songs about all our favourite games and anime – without being tied to a single subject.

All in all, a bit of a laugh that went WAY further than we thought it would. But at the end of the day, it was a great experience and we met some AMAZING people through it, fans, fellow musicians, and just all around great people. We appreciate everything they did for us and we hope they continue to stick with us through this new journey.

5. How did your band come together? Did you guys grow up together or did you meet later on?

Like I mentioned previously, our band started off as just the two of us. Myself and Jimmy. We went to college together to study music and ended up forming an acoustic duo who wrote and recorded silly little nerdy songs. After doing this for about 4 years, we added the addition of to friends from the college we went to, Ed and Jamie. (Yeah, we had an Ed and an Edd in the band, it got VERY confusing!) They were with us for a year before having to go their separate ways to pursue other things.
At the start of this year, around the same time, we released our new album, we were joined by Dan (drums) and Jack (lead guitar). With these guys now with us, we’re going full steam ahead with all our plans and really look forward to where our journey takes us from here.

6. How would you describe your style to someone who’s never heard you before?

Hmm.. we’ve been told that it’s hard to place us in an exact genre. I’d say we’re just Nerd Rock. Sort of like would it would sound like if old school Fightstar opened a comic book store with Twin Atlantic and One Ok Rock were their regular customer – and on weekends they got together to write music.

7. Do you foresee your music evolving into something different, maybe experimenting with different styles?

That’s a good question. I mean, we’re always open to trying new ideas and finding new ways to influence our music. We have a pretty stable sound which we’ve had for quite a while now, but I mean, who knows what the future holds? We’ll just have to wait and see.

8. Is there anything else you would like to tell everyone reading this?

Just want to say a big thank you for taking the time to talk to me and find out a little about us. To any of ours friends and fans, thank you for your continued support – you’re all amazing. As for anyone else who gives us a listen, we hope you enjoy what you hear and hope you stick around to see where this journey takes us. We hope to see you all at shows or events someday. 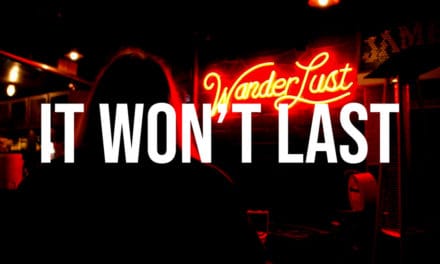 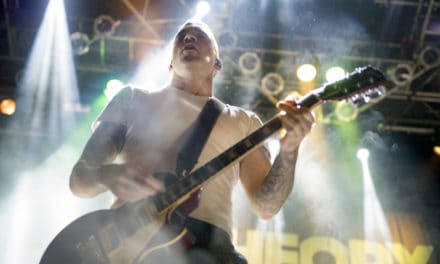 Theory of a Deadman live review from Las Vegas 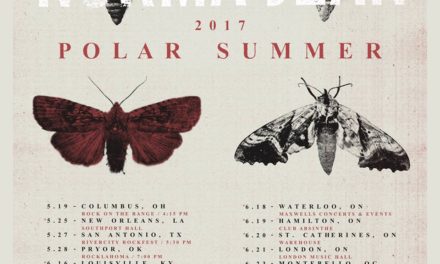 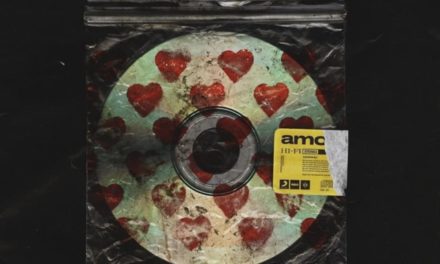 Bring Me the Horizon released a video for “Wonderful Life” feat. Dani Filth