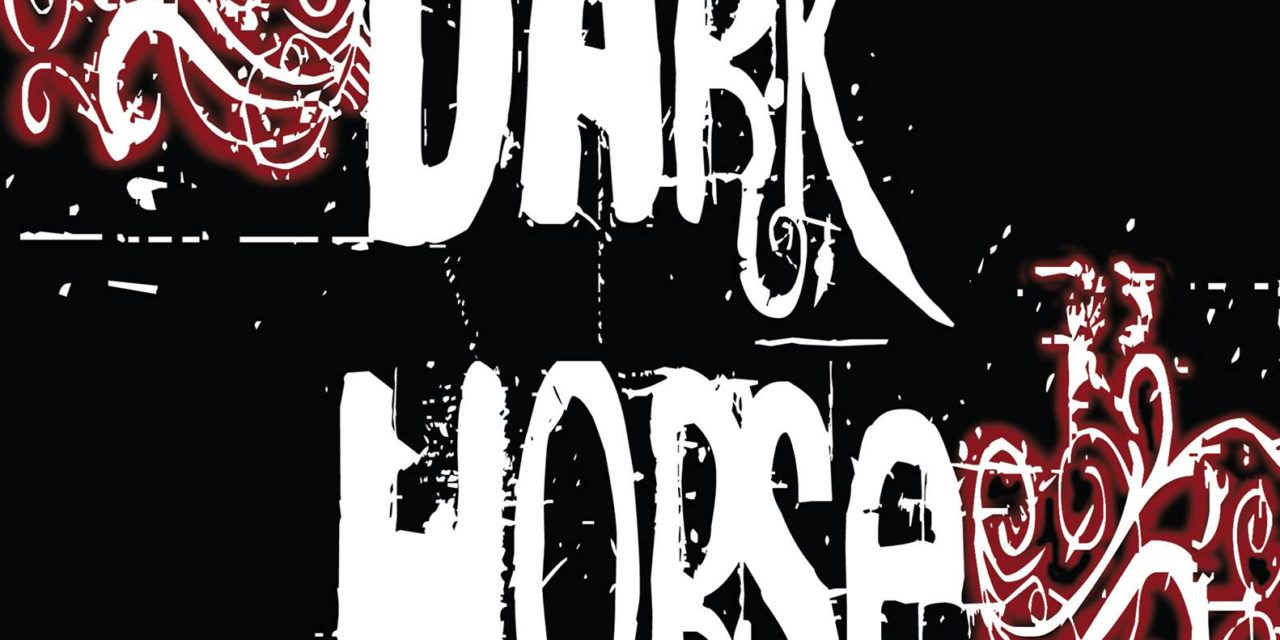 For Fans of: Delain, Volbeat

Okay, so lets all be honest here. Anyone who knows me knew this was gonna happen. All of you were aware so don’t act surprised. I’m Steven Jeffries From Audiovein Entertainment and this is my review of Dark Horses’s debut EP “We Are”

Releasing a debut album of any kind is easily one of the hardest things a band will ever have to do. You want to create something that will make an impact, however hitting your masterpiece to early will make things difficult down the road. Well Dark horse hit the nail on the head with the proper way to release a debut.

Perfectly blending rock and metal; a seemingly short 6 song record has a little something for everyone; unless you;re one of those elitist people. Which, I’ll get to you in a rant later on down the road. Starting with the seemingly soft and slow “Somethings Missing” the constant bassline build of the song keeps you ears before exploding into a solo filled masterpiece before transitioning into “She Burns.” Now, this is my favorite because it’s to me it’s the heaviest on the album. The dual vocals of Kayla and Ben are something reminiscent of early nightwish, and of course I have to mention it again the guitar work on this album is nothing short of fucking amazing. I can’t remember the guitarists name because I’m inherently a horrible person; but damn son keep it up.

So, recall how I said this band had a little something for everyone. Well “Daddy’s Little girl” is the perfect example of this. The albums acoustic interlude, it has an almost country vibe to it, but not bad country. The good country. Hypnotizing and soft it leads perfectly into “Ground Below.” Another beautifully hypnotizing song clocking in at just over six minutes; it’s like something from a dream theater album. Well placed solos, rock steady drums and bass all accompanied by Kaylas haunting voice.

So, “Poisonous Beauty” is easily the most interesting and groove infested song on the album. Starting with a simple high hat beat and bassline this is the song that gets stuck in your head for two weeks and you’re not even mad about it because it’s JUST THAT DAMN GROOVY.

The band chooses to end on a high note with “The Invisibles.” The second heaviest on the album, Dark Horse shows their metal side once again. Well paced and steady with a gradual build into an almost creepy vocal pattern and course another solo that makes me ashamed to call myself a musician.

So closing remarks time. I enjoy seeing bands with a stupid amount of talent and bright futures ahead of them. Dark Horse definitely has both. I look forward to seeing them again and throwing down for a band that definitely deserves it.

I’m Steven Jeffries from AudioVein, and I’ll see you soon. 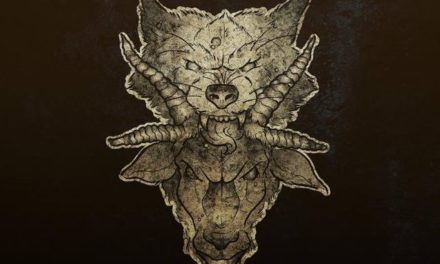 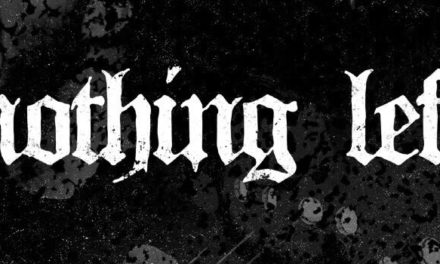 NOTHING LEFT Releases Official Music Video for “Dust Into Dust” 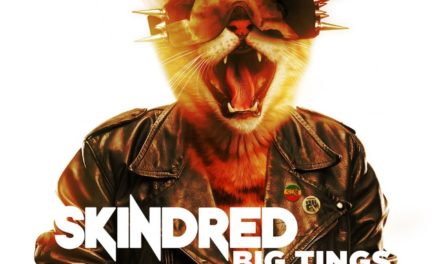