So we’ve now come to the 3rd album with the “new” Opeth sound. Let me rephrase that…

So now Opeth has released their 12th album. It’s as Opeth as Opeth gets. I am not focusing on the fact that Mikael no longer does death growls on studio recordings because it’s not a necessary factor in their music.

The road they went down in 2011 with “Heritage” is in full swing and what they’ve accomplished with “Sorceress” is in fact Opeth’s most diverse effort to date, by far.

To those that say Opeth isn’t Metal still clearly don’t know the definition or history of the genre. It doesn’t have to have Death or Black Metal elements to be Metal. To those that say Opeth no longer sound like Opeth clearly have hearing issues and are also extremely selfish. Nobody sounds like them except themselves. If a band releases a song or a body of work, that is who they are. If you don’t like the last 3 releases, you’ve got 8 albums with growling on them that you can enjoy. But don’t sit there and complain that they’re not who they are or were. You’re not in the band.

Mikael’s vocals have always been one of the strongest points of their music, and this album is no different. He’s made sure to put an extra focus in his style and approach and with each release (especially since 2003’s “Damnation”) he’s grown and pushed the limits and expanded his melodic range. It’s easy to hear on “Soceress” how comfortable he’s become in his voice.

“The Wilde Flowers” is a large example of his comfort not only in vocals, but in songwriting. “Will O the Wisp” and “Sorceress 2” are two of the softest songs on the album and as usual are my favorites. “Chrysalis” has an epic mid-section solo jam that’s as 70’s fun as is it is just pure awesome and fades out in a mellow Pink Floyd-esque manner. “The Seventh Sojourn” is one of the best songs they’ve released to date. Mostly an intrustmental, but it’s complete with middle eastern melodies and tribal percussion before going into the last minute and a half with piano and very subtle vocals. Beautiful. “Strange Brew” isn’t very strange, but is certainly one of the most happening and interesting tracks they’ve ever done.

I realize most of the above paragraph was somewhat vague but that’s on purpose. You have to listen to the album yourself and hopefully you have an open mind. I also hope you’re already familiar with the band. If you’re not, then pick an album and start listening. I obviously can’t speak for the band, but I think you can tell once you’re done listening to “Soceress” that this is a band that’s very happy doing what they’re doing. 25+ years into a career and 12 albums, a band deserves to be happy, but when you can actually feel it in the music that they enjoy it… that says everything.

The biggest thing with Opeth is you never know where they’re gonna go album to album and after this one, I really don’t know what to expect. I love that about them. I’ve been a fan since 2002 and have seem them live 4 times and even drove from Las Vegas to Long Beach, California just to pick up this album a week before release to meet them and shake their hands. Not once have I ever been disappointed by them musically or live. One of the most respected bands on the planet without even commanding it.

Bottom line? It’s not my favorite album by them. It’s probably in the middle of their discography for me. But as a stand alone body of work in 2016, it’s everything it needed to be. As for the previous statement, Opeth has no bad or mediocre album. So if every single one of your albums are a 4 or 5 rating and this one ranks in the middle… well, you get it. 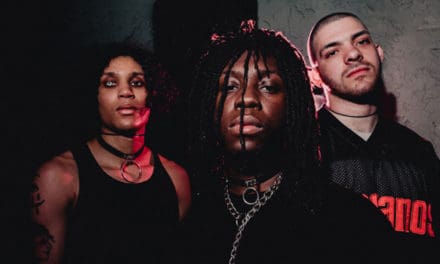 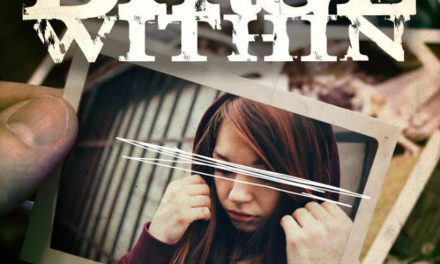 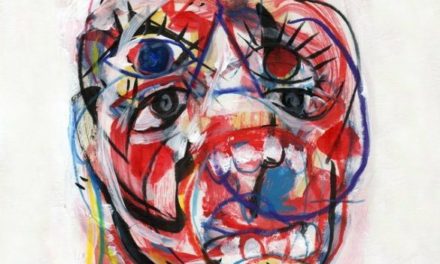 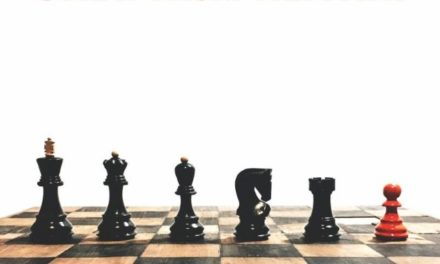 Stray From The Path release video “Only Death Is Real”