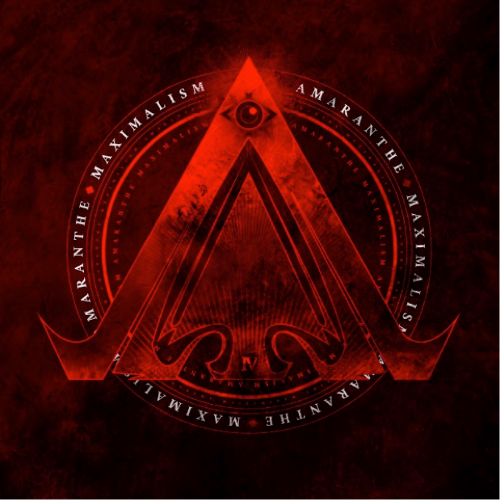 Let’s put it this way: Amaranthe has their sound.

The question is, how do you categorize them? It’s definitely Metal, but there’s so much more to it than that. You’ve got a Melodic Death Metal base, with EDM influence and pure pop sensibility. 3 very different vocalists who excel in their skills – Elize Ryd, Jake E, and Henrik Englund. Every single song they’ve ever made is meant to stick to your brain like a chewed piece of bubble gum… and usually succeeds.

4 albums in, as comfortable as they are, they always try to bring something new into the mix and I was extra curious what they would do different.

Well, the first answer everyone received was “That Song”, the first single from the album. Many were worried that the band had totally changed their sound to go straight to the radio and be played alongside Halestorm, The Pretty Reckless, and Dorothy. That might very well be true, but only specifically for “That Song” (yes, pun fully intended). It is by far the most different they’ve ever sounded and you wouldn’t know it was Amaranthe unless you were told. I like it. I can appreciate the chance they’re taking with it. I do hope they can get more exposure from it because there’s no reason why they shouldn’t be bigger even without the hit single.

The other different song they’ve done is purely an Elize Ryd epic ballad, “Endlessly”, which is very much in line with something Celine Dion would do, or a Disney Princess song. Her big (well deserved) diva moment which I imagine will be a highlight of their shows, even more so than “Amaranthine” from the first album.

“Fury” is the fastest song they’ve done to date and gives more spotlight to the Metal vocalist of the band, Mr. Henrik. He’s almost growl rapping (Corpsegrinder fans will know what I mean) along to a super fast dance rhythm into a thrash beat. It kicks serious ass. Hey, there’s even a blast beat for a second!

“Limitless” is mostly electronic with a dubstep type of beat. Quiet verses with loud choruses. Overall the song truly feels like an R&B song masked by Metal.

But look, aside from “That Song”, there are no major surprises here. If you already know Amaranthe there’s no reason you won’t already love it because as I said, they have a sound. If you’re new to Amaranthe, you can start with “Maximalism” just as easily as any of the previous 3. Personally, the last album “Massive Addictive” is my favorite so far, but I love it all. If you get the chance to see them live, DO IT!

Solid album by an awesome band. 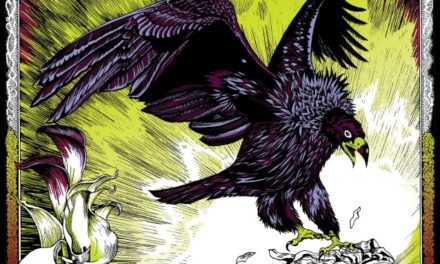 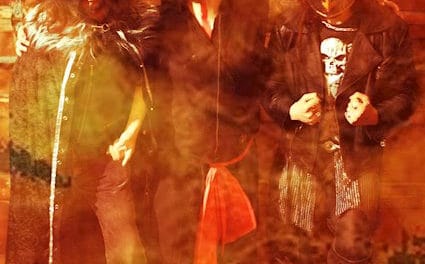 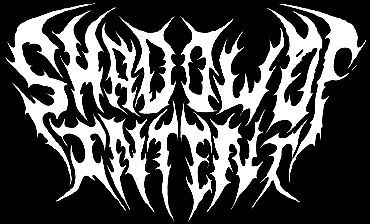