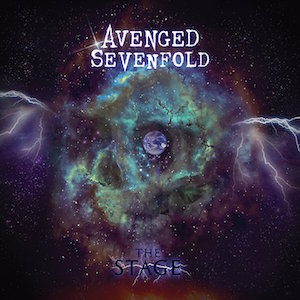 When “Hail to the King” was released, I wrote a really bad review on it. I stand by it too. I think the fan backlash helped in the band’s decision to maybe stick closer to what they do best, and that’s sound more like Avenged Sevenfold, and not Metallica. Not that there wasn’t any good songs on the album because there was, but blatantly ripping something off as opposed to just being inspired is a big difference.

Yes, the other complaint is Matt Shadows. He’s just barely gotten the job done since 2005’s “City of Evil” and nothing about that has changed. He has a very distinct voice but it’s also a detriment to the band since whatever happened to his throat happened. This may sound like I dislike Avenged Sevenfold but I promise you I don’t. I’ve liked them since 2003 and have followed them all the way to the present. I’m glad they’ve been successful and have opened the door for a new generation of Rock and Metal lovers. I’m just giving my opinion because this is what I do.

What I’m going to tell you about “The Stage” is that this album actually sounds like it either came inbetween “Waking the Fallen” and “City of Evil”, or what could’ve been the follow up to “City of Evil”. It’s pretty in your face. The punky thrash elements are back. The hard groove riffs are there. The Van Halen-Randy Rhodes-Iron Maiden-Dimebag solo worship is there. Hey, there’s even a scream on “Paradigm”! Hardcore fans of The Rev might disagree, but I think new drummer Brooks Wackerman actually sounds a LOT like him and most wouldn’t know the difference.

The band dropped this album almost out of nowhere which was cool. Sometimes you don’t need months and months of build. Sometimes you just gotta drop a motherfucking album within a week.

I kinda wish they wouldn’t have already made a self titled album because this would’ve been the one to self title. This totally represents the band and will go down as one of their best efforts. It’s diverse enough but doesn’t stray too far out. “Roman Sky” is the best surprise. A blast beat on “Fermi Paradox” may throw you off, you’ll hear why. It’s definitely their heaviest album since WtF and overall is a solid return to form for them. It’s also very Progressive, more so than they’ve been in the past. Why didn’t they record “Exist” when they had Mike Portnoy??

Bottom line? Any 2002-2010 fan should be pleased. If you’re a fan only of the last album and didn’t care much for their previous output, I wouldn’t expect you to like much of this. It took 6 years, an experiment, 2 drummer replacements, and a label change (drama included) to get back to serious business and they delivered. They never lost me as a fan, but they did lose my attention for a while. This has brought it back. 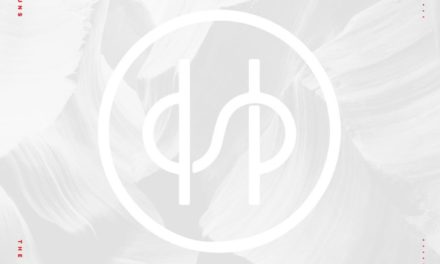 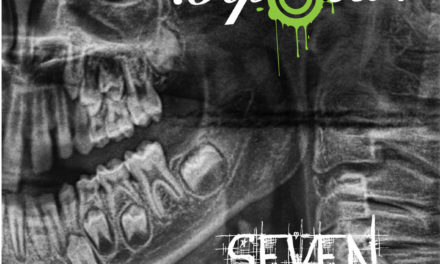 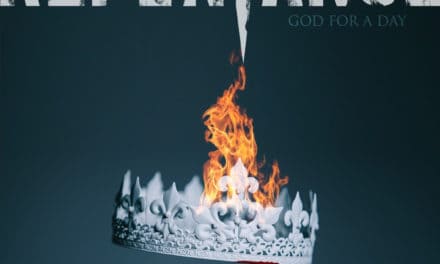