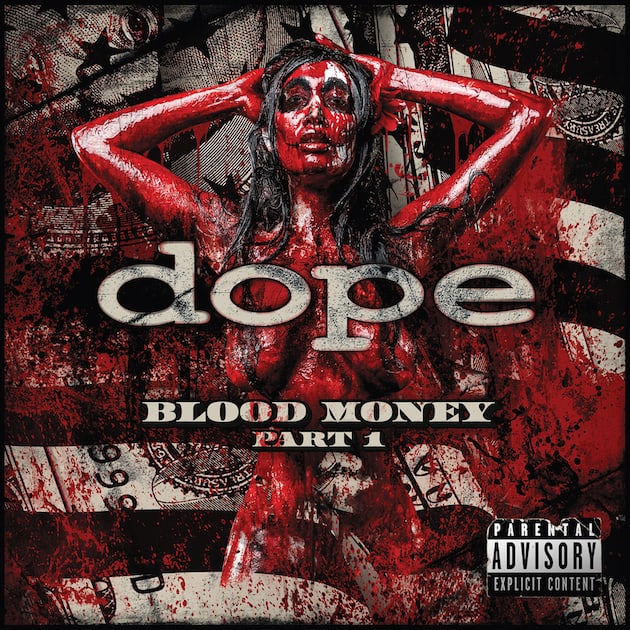 I once complained that Dope took 4 years between an album, but then this 7 year span happened. Albeit going pretty damn quick, it was still 7 years without new Dope.

Dope has always been high on my list of favorite bands (going back to 2001). It’s only a problem because they’re just so good and going that long without new music just sucks. That’s all.

Edsel stated that he went through a major life change and growing period which is part of what had taken so long. The band also played plenty of shows and did go on tours in the process. So hey, no faults there.

If you’re familiar with the band’s discography, you have a fairly good idea of what to expect. Sex, drugs, rock n roll, metal, emotion, anthems, melodic catchiness, electronics, fuck you, I love you, and more fuck you. That hasn’t changed. What usually differs between Dope albums is the amount and balance of that list. There’s always been a healthy dose of diversity on a Dope album, especially on 2003’s “Group Therapy”. I expected that on “Blood Money pt. 1” and yes, it is diverse. It’s also on the more heavy side of the spectrum, with more emotional and personal lyrics.

I’ll go through the more different tracks. I know “Lexipro” is an interlude, but I wish it was a full song. I love the dark piano and mood and I think it easily could’ve been stretched out to 3-4 minutes. “Hold On” is straight metalcore and it’s just awesome. “End of the World” is very dubstep-ish, which would be a first for them. “Numb” is probably the most different track they’ve ever done. I can only compare to it something like Imagine Dragons, but don’t let that turn you off. Just listen to it and see what you think. “Violet” is also a very modern top 40 alternative sounding track, but again, just listen for yourself to see how you feel about it. I’d prefer to listen to Dope’s style of it, just saying.

Overall, it’s just classic Dope. You either like the band or you don’t and “Blood Money pt.1” won’t change that. I personally feel the lack of exposure is disheartening because they’ve always been worthy of being mainstream but have always been ignored. Songs like “Numb” and “Violet” could maybe get picked up if someone cared enough to give it the attention it should have. Nature of the music business though isn’t it? The great bands get left out and the mostly generic bands make all the money. Generally, the album comes off musically as a cross between 2005’s “American Apathy” and 2009’s “No Regrets”. I know the companion disc is coming and I hope it’s soon because I’m just curious as to what other twists and turns Edsel has up his sleeve. 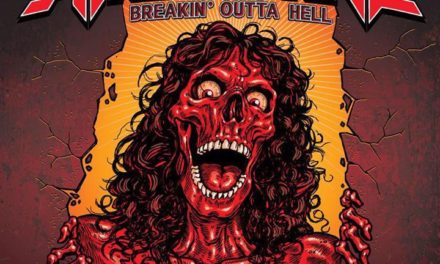 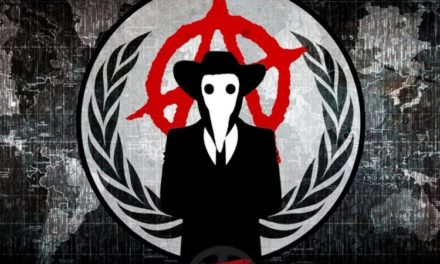 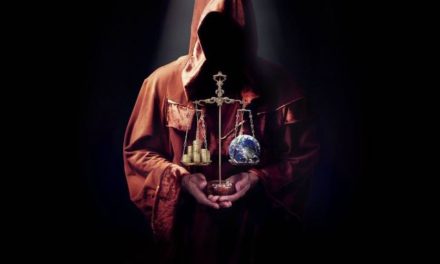