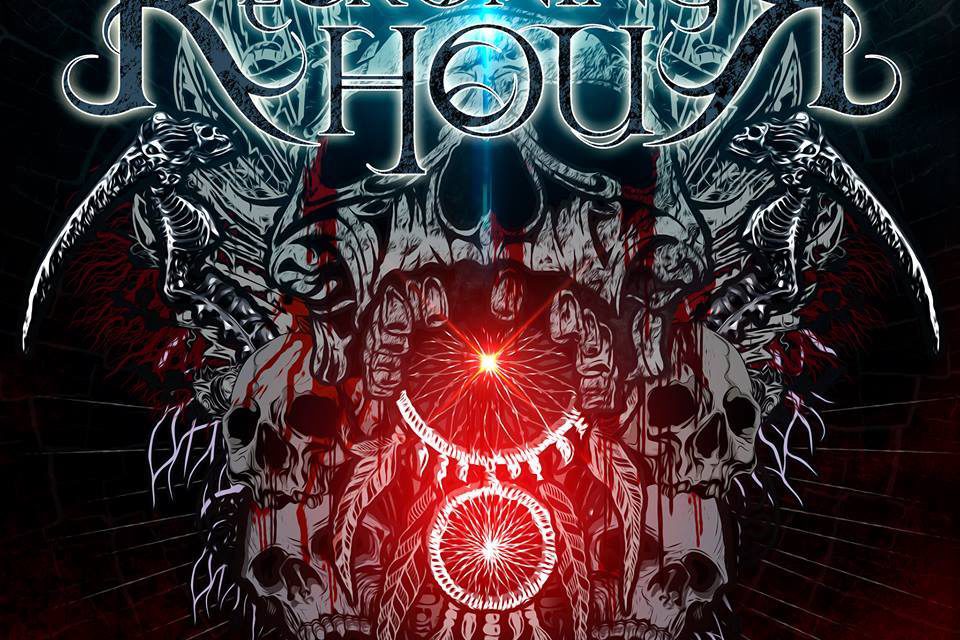 Melodic death metal band Reckoning Hour have released a video for the song “Dead Man Walking”. It comes from the album “Between Death and Courage” out now via Famined Records. 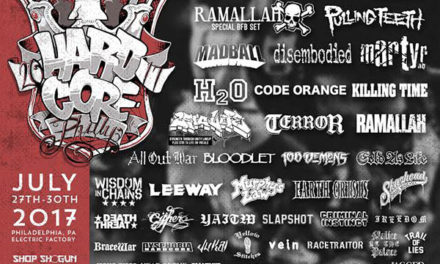 This Is Hardcore Announces Lineup For This Year 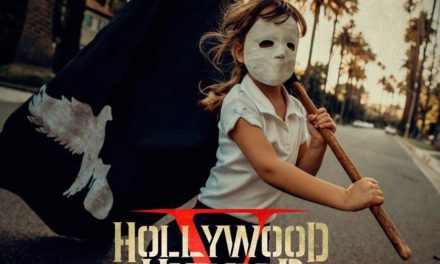 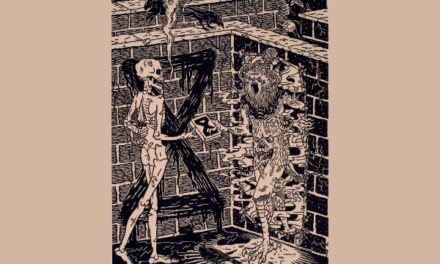