The return of Brides of Destruction (Goteborg) 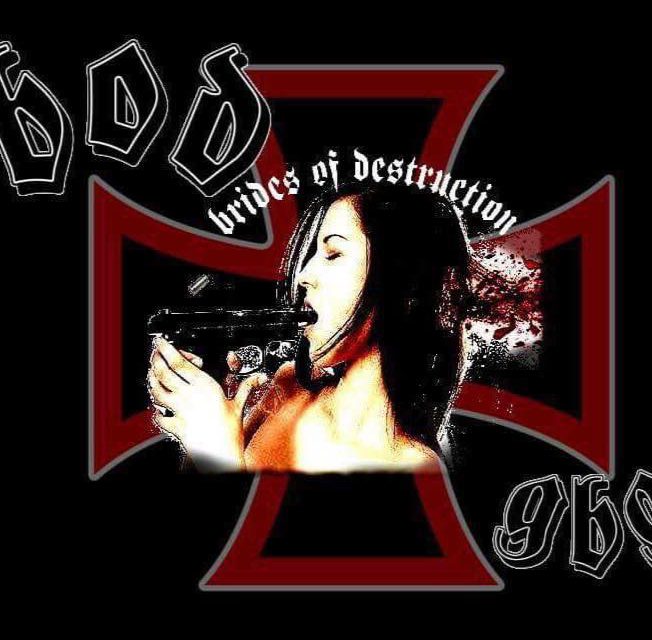 This new lineup has no input from Nikki Sixx or Tracii Guns. The original version of the band split up after their sophomore album in 2005. 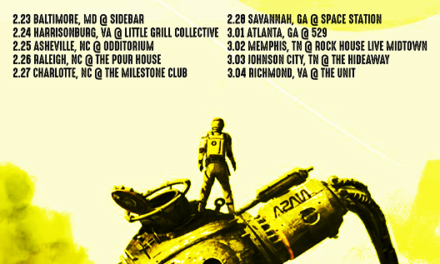 Theory Of A Deadman Releases Sting Cover ‘Shape Of My Heart’ 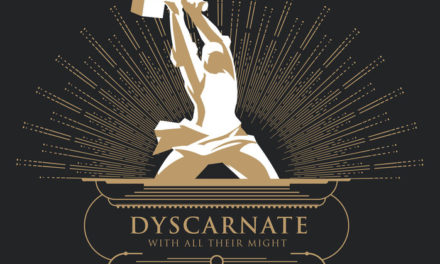 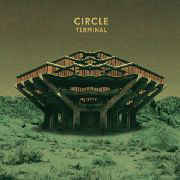