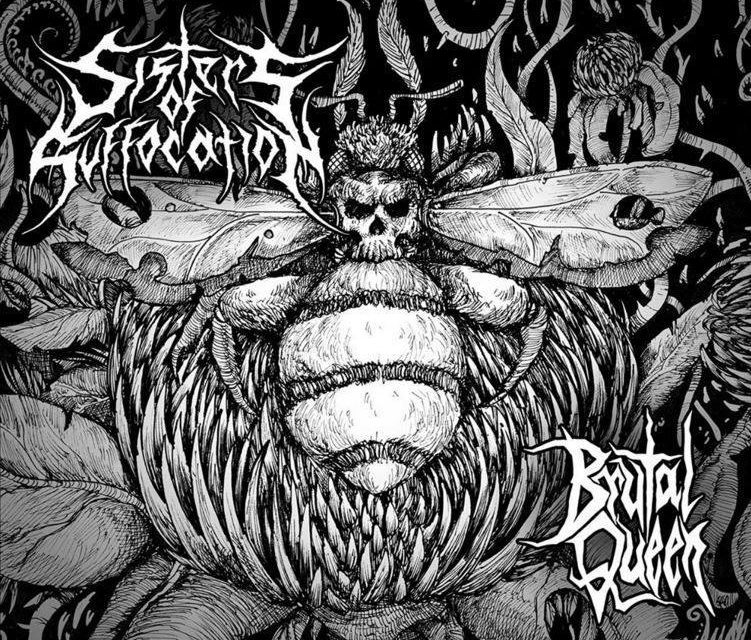 Death metal band Sisters of Suffocation has released a video for the song “Phobophobia”. They are currently working on their debut album, which is set to be out in the second half of next year.

Sisters of Suffocation formed in Eindhoven, Netherlands in 2014. They released their first EP “Brutal Queen” back in April of this year. 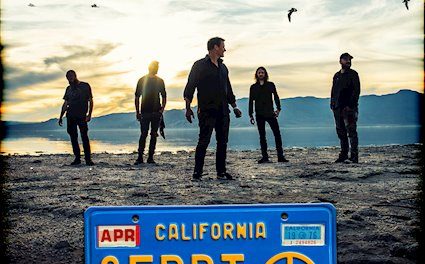 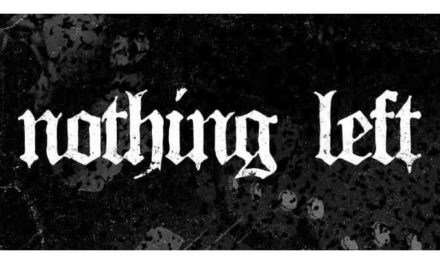