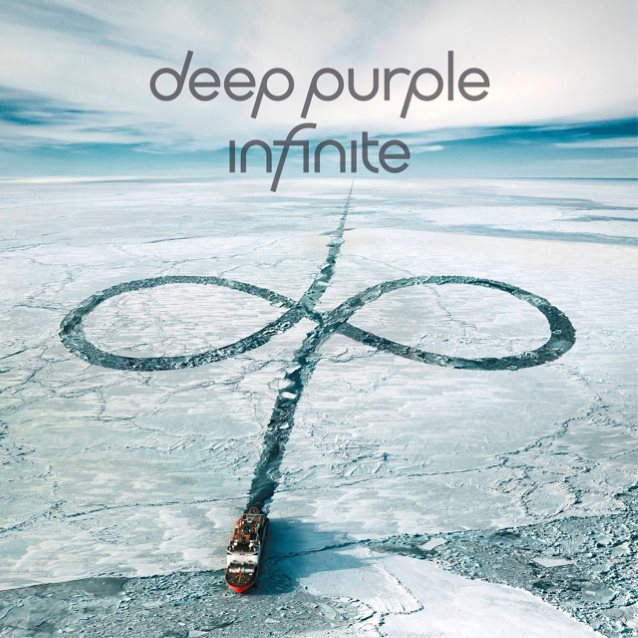 Classic rock band Deep Purple has released a lyric video for the song “Time For Bedlam’. It comes from the album “InFinite” out April 7, 2017 via earMUSIC.

Deep Purple formed in Hertford, Hertfordshire, England in 1968. They are considered to be the pioneers of heavy metal and modern hard rock. They were originally a progressive rock band, they shifted to a heavier sound in 1970. They’ve released nineteen studio albums to date. 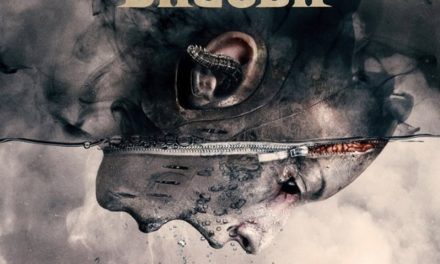 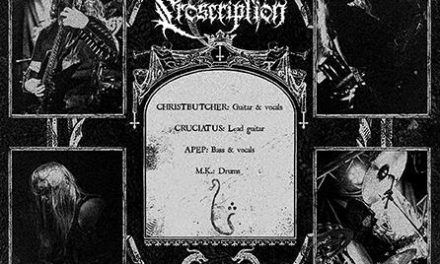 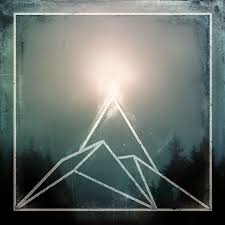