Jack Russell’s Great White Releases The Song “She Moves Me”

Hard rock band Jack Russell’s Great White has released the song “She Moves Me”. It comes from the album “He Saw It Comin'” out January 27, 2017 via Frontiers Music Srl. 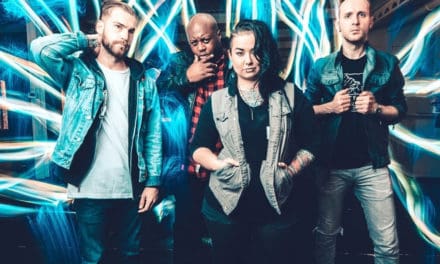 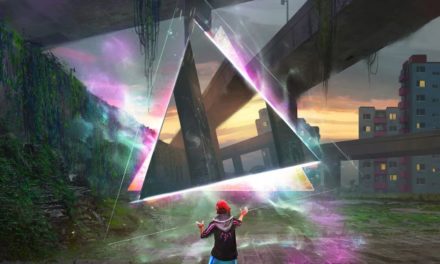 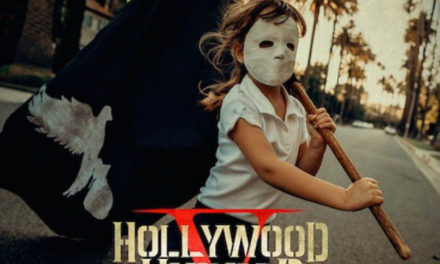 Hollywood Undead released a video for “Your Life”