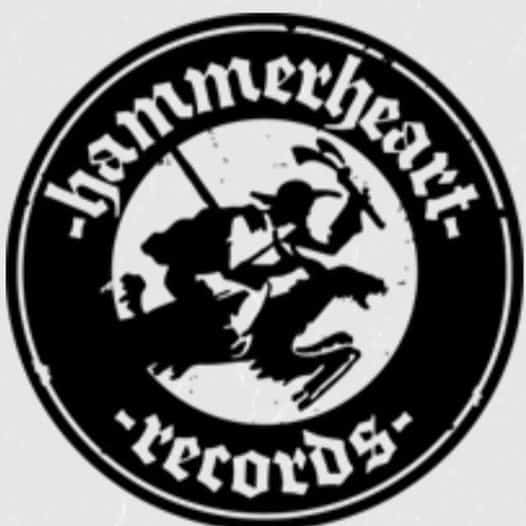 Death metal band Konkhra has signed a deal with Hammerheart Records for catalog reissues and a new album in 2017.

In 2017, Hammerheart will make the following releases available

The vinyl editions will be first-timers. All artwork and audio will be spiced up and remastered.

Konkhra formed in Køge, Denmark in 1989.  They were originally known as Vicious Circle before changing it one year later. They’ve released six studio albums to date. 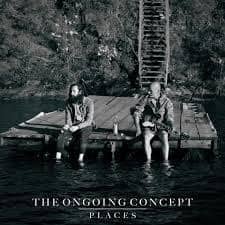