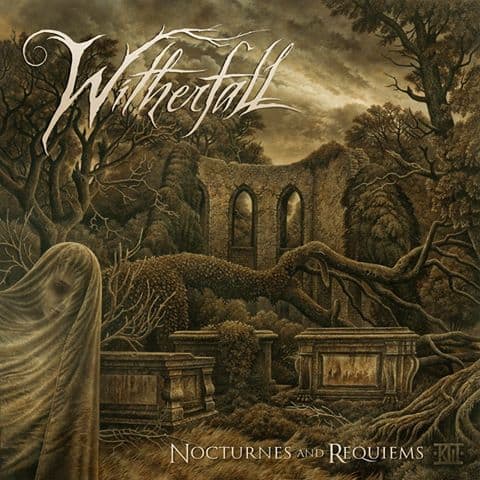 Metal band Witherfall has released the song “End of Time”. It comes from the album “Nocturnes And Requiems” out February 10, 2017.

Witherfall formed in Los Angeles, California in 2013. They feature members of the band Iced Earth and former members of White Wizard. This will be their debut release. 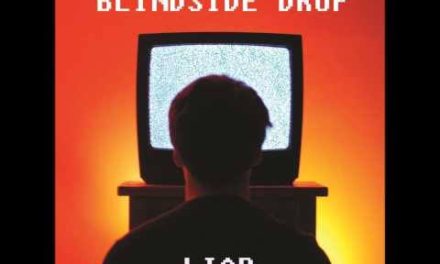 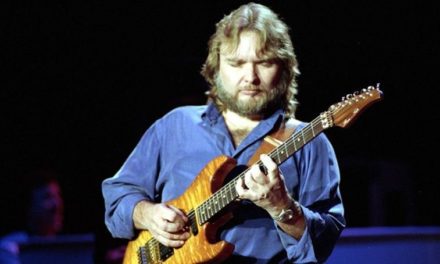 Ed King Passed Away at Age 68 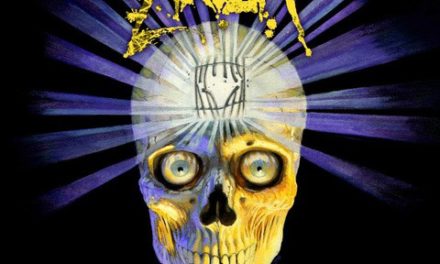 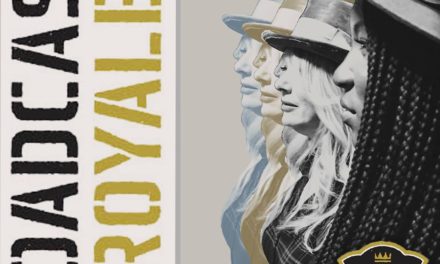