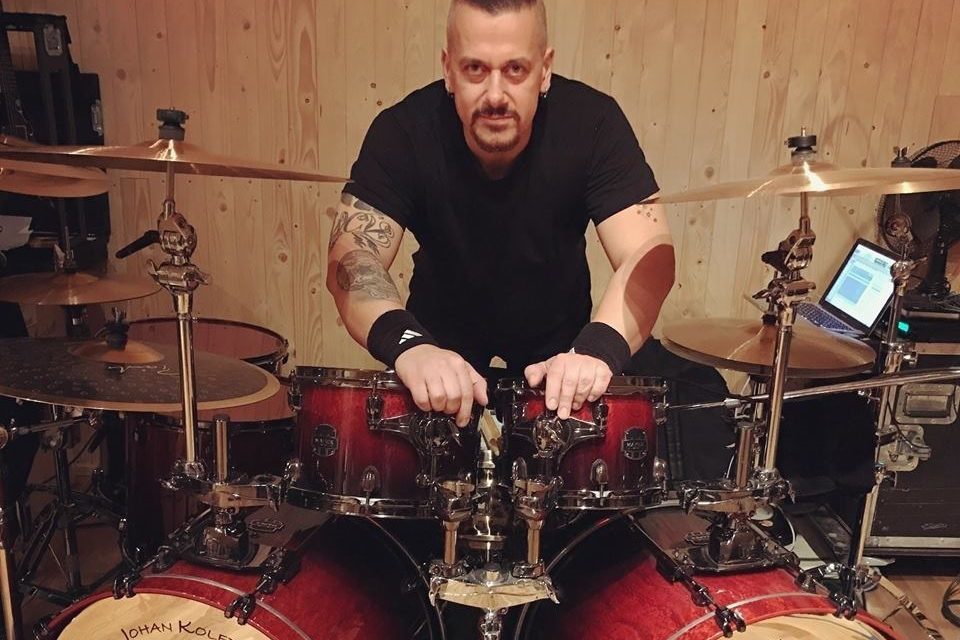 Power metal band HammerFall announces that they have parted ways with drummer David Wallin. Johan Koleberg has been announced as his replacement. He is formerly of the band Therion. He will be joining them as they continue to tour in support of their album “Built to Last” out now.

HammerFall originally formed in Gothenburg, Sweden in 1993.  David Wallin was a part of the band since 2014 and Johan will be the band’s fourth drummer in their history. 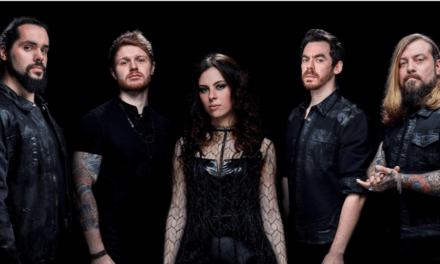 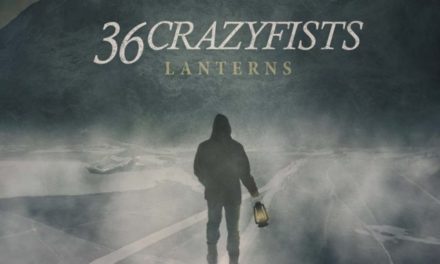 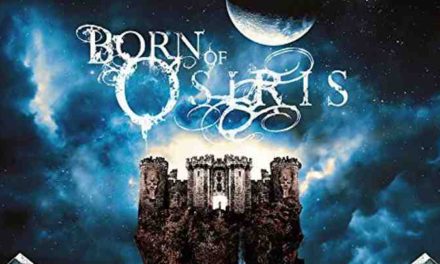 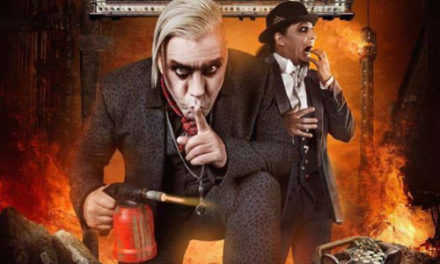