Synthwave artist Carpenter Brut has announced dates for a North American tour. GosT will support the tour on three dates. It’s a 14-date tour set to begin in March. Check out the dates below to see if they are coming near you. 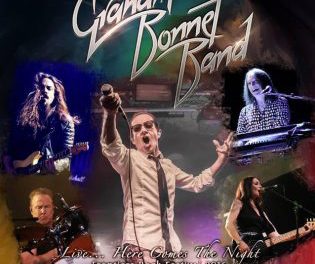 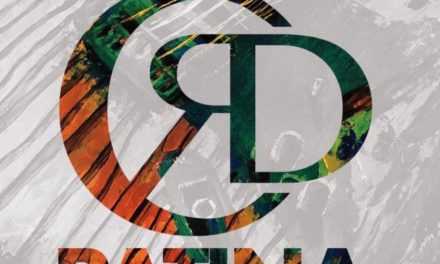 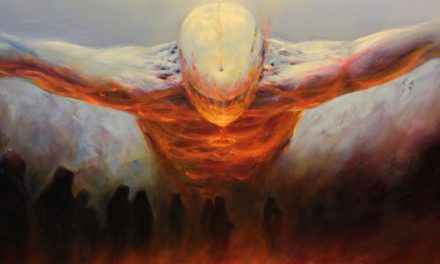 Psycroptic released a lyric video for “Upon These Stones” 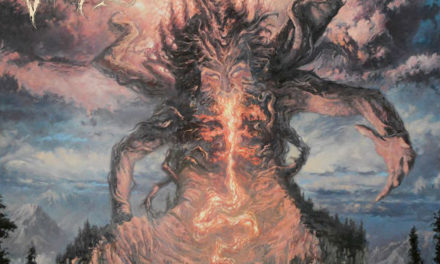 Vampire release video “He Who Speaks”