Mutiny Within Announces The Release “Origins”

Metal band Mutiny Within has announced the release of “Origins”. The album is set to come out on February 10, 2017.  Their bassist Andrew Jacobs had this to say about it:  “At the end of last year, we found some old demos we thought had been lost, which led to a discussion about putting together an EP.

“We planned on releasing the demos along with a couple of new songs but once we got started, we had more and more ideas for new songs and the plan quickly evolved into making an EP of brand new tracks.

“Our fans have stuck by us through so much, and as we kept working, we felt we were selling them short with just an EP, so we pushed on and turned it into a full album.

“We’ve now been in the studio for almost a year and have put together what we think are our best songs to date. It’s Mutiny Within but evolved, more extreme, longer songs, but still with everything that made people excited about us. My favorite part; it’s all real. The drums, the vocals, the shred, and most of all, the passion we’ve always had for our music… We tried to capture the energy as if we were on stage and we’ve done that.

“We’re so excited about the results and have no plans on stopping now.

“We owe our fans everything and we hope they continue to enjoy listening to us for a long time to come.”

Mutiny Within formed in Edison, New Jersey in 2002. They’ve released two studio albums to date. This one will be their first in four years. 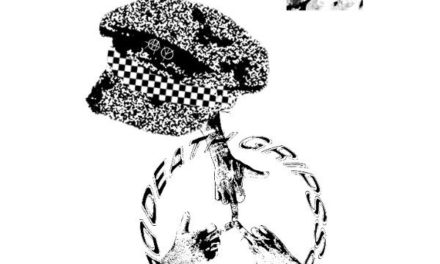 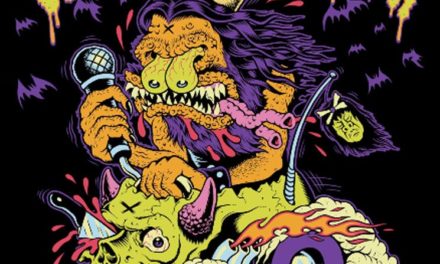 ROB ZOMBIE Releases Official Music Video for New Song, “The Triumph of King Freak (A Crypt of Preservation and Superstition)” 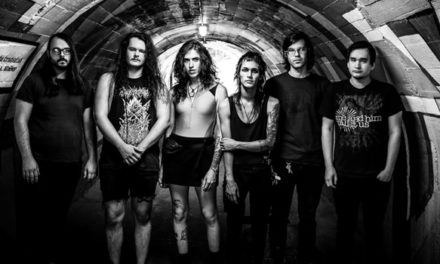 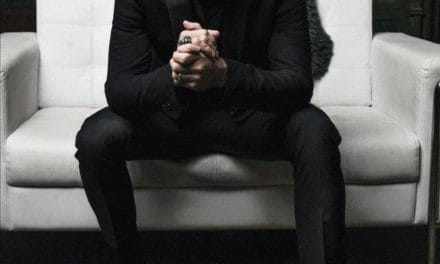