Blutengel Has Announced The Release “Leitbild” 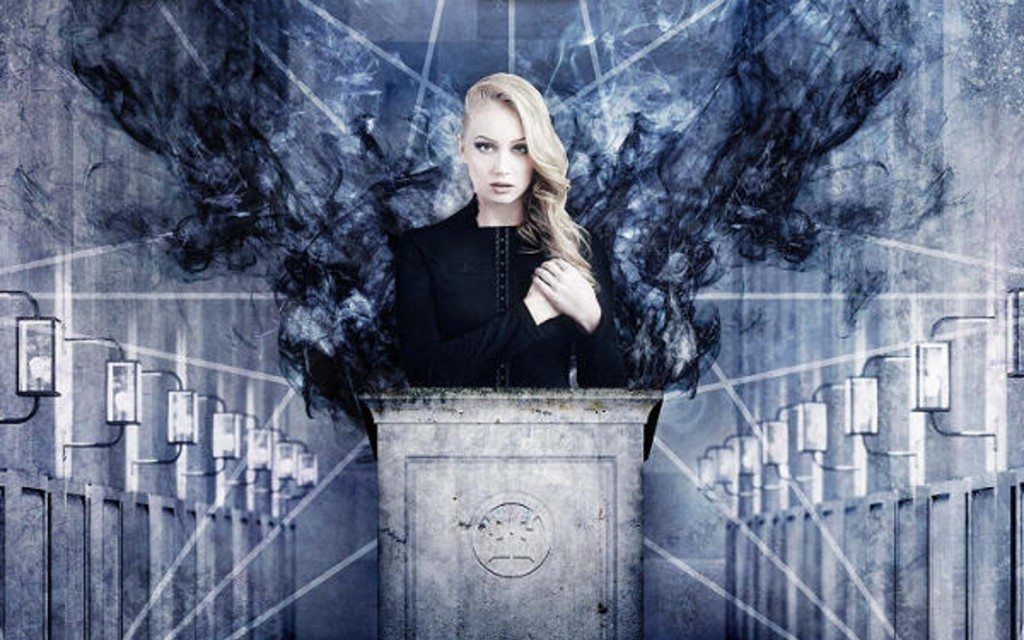 Darkwave musical group Blutengel has announced they will be releasing “Leitbild”. The album is set to come out early next year.

Blutengel formed in Germany in 1999 by vocalist Chris Pohl after he had to leave Seelenkrank due to contractual and legal problems. The lyrics are written primarily in German and English and are presented with male and female vocals. The themes of the songs usually center around supernatural, dark, and romantic themes such as love, vampirism, sex, fetishism, death, and immortality. They have released ten studio albums to date. 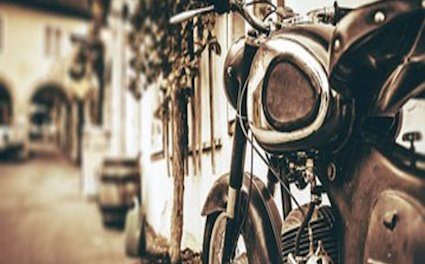 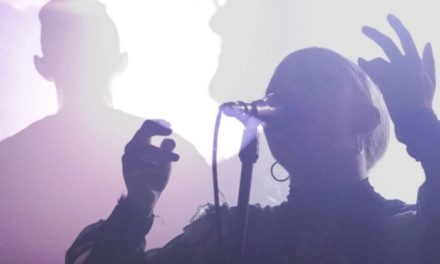 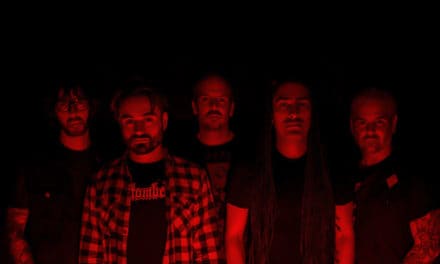