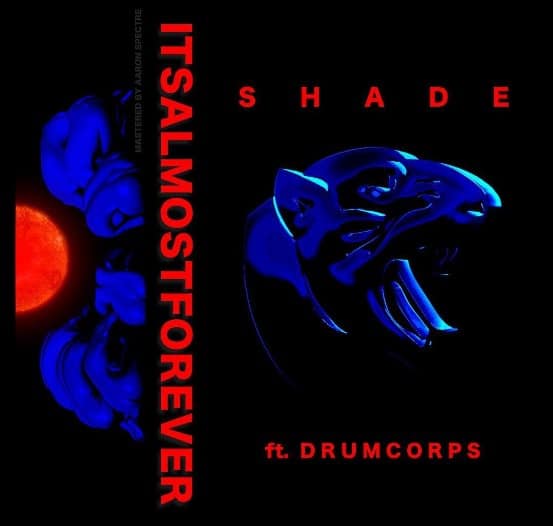 Guitarist for the band Code Orange, Eric “Shade” Balderose has teamed up with Drumcorps to record the album “It’s Almost Forever”.  It will serve as set change music for Code Orange’s U.S. tour and will also be available on Code Orange’s album “Forever” out January 13, 2017 via Roadrunner Records. 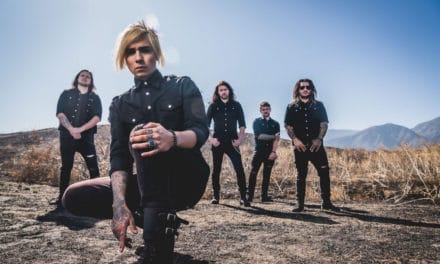 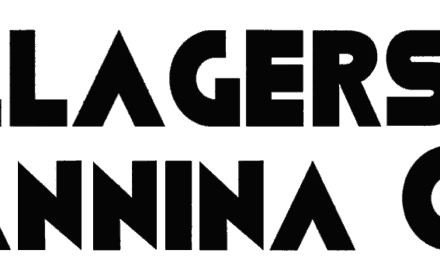 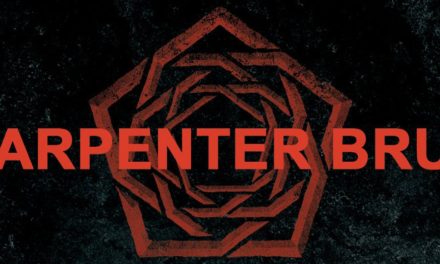 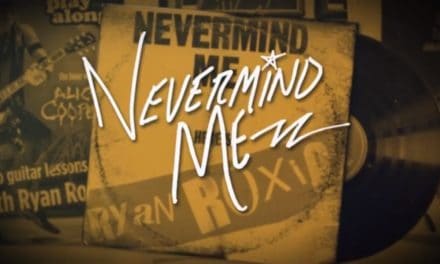