John 5 Has Announces The Release “Season Of The Witch” 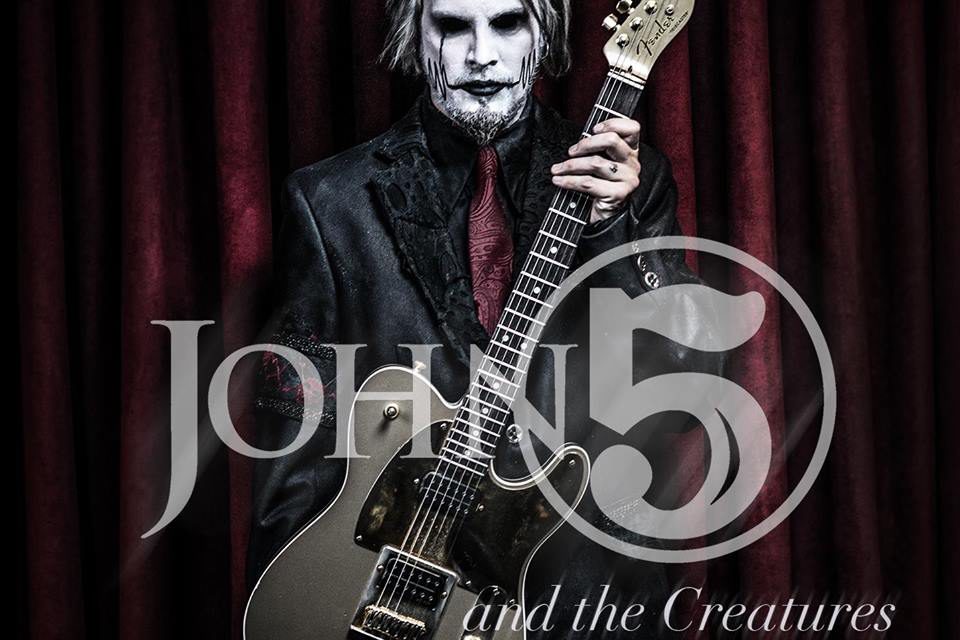 Guitarist John 5 has announced the release of “Season of the Witch”. The album is set to come out March 3, 2017.

John 5 was born in Grosse Point, Michigan in 1971. His stage name was given to him in 1988. when he joined Marilyn Manson as their guitarist. He has since become the guitarist for Rob Zombie. He has created eight studio albums to date. 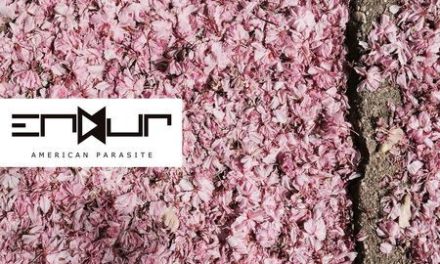 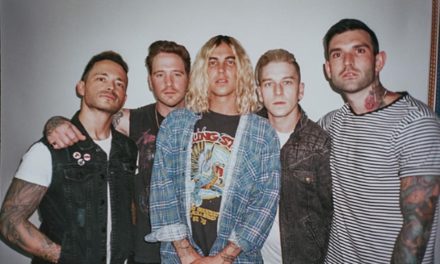