Alternative metal band Life of Agony have announced that they will be releasing “A Place Where There’s No Pain”. The album is set to come out April 28, 2017 via Napalm Records. This will be their first new album in over a decade.

Life of Agony formed in Brooklyn, New York in 1989. They disbanded in 1999 and again in 2012 before becoming full time again in 2014. They’ve released four studio albums to date. 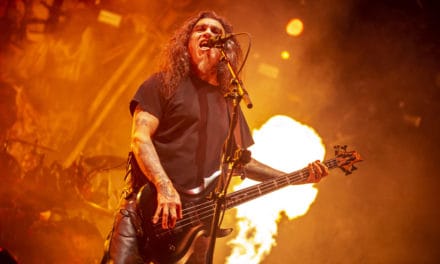 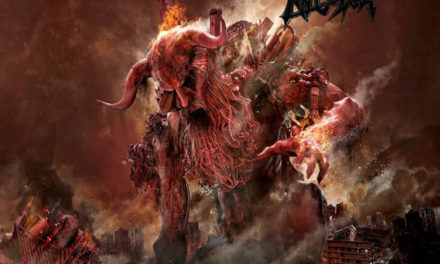 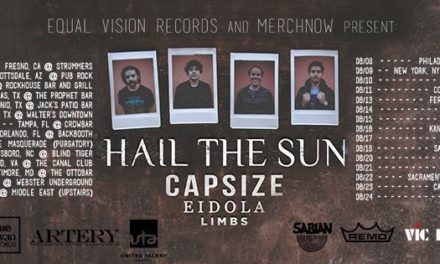 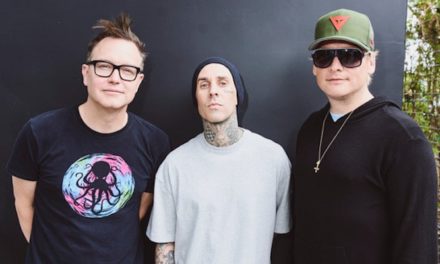