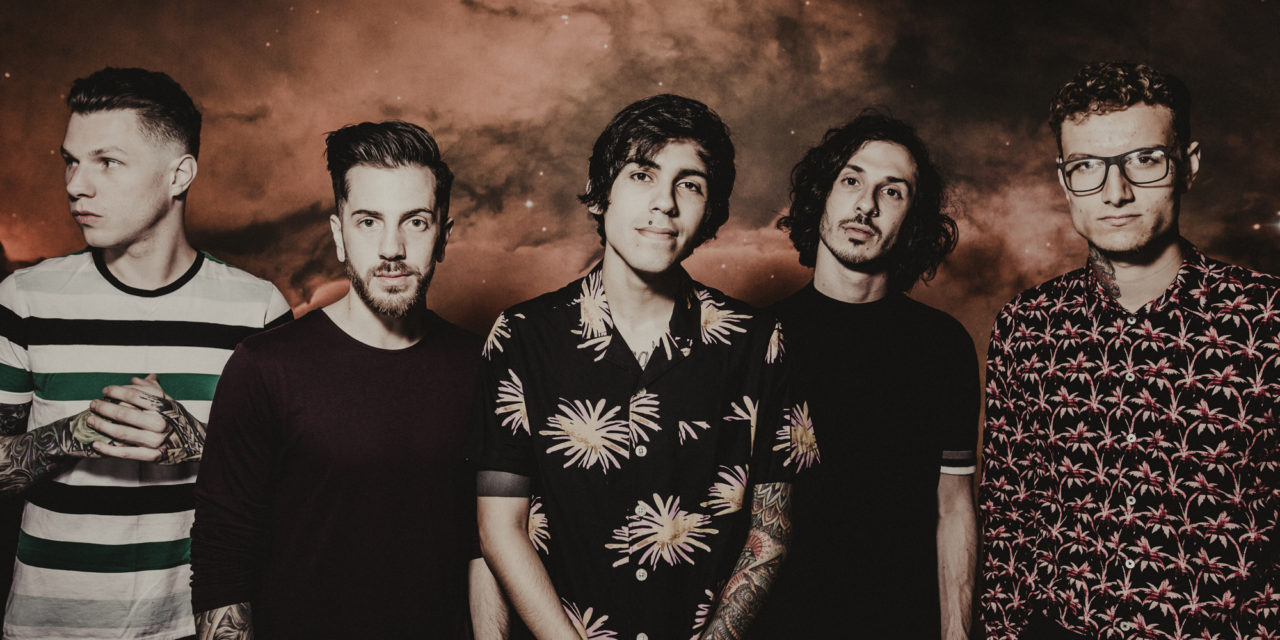 Post-hardcore band Crown The Empire has parted ways with vocalist Dave Escamilla. The band has made the following statement:

“Bands are a lot like a relationship; you’ve all heard this. Sometimes when shit goes south, it’s hard to tell who broke up with whom, if you’re ever going to get back together, when to give them back their things – it’s messy, and it takes a while to figure out how to get back to focusing on just yourself, when all you’ve known for a good part of your life is sharing it with this other person.

“Dave isn’t in Crown The Empire anymore. That’s how the chips have landed after the smoke has cleared. Everyone will try and make it out like it’s a big corporate thing, and say we’re “very excited about the future of what both he and ourselves make as we all continue to pursue music” but we all know that when you see your girl or guy with someone else it sucks. The difference is that we turned to each other during this time. The four of us found solace, respect, friendship renewed, and our purpose within this band, and stopped letting our selfishness divide us. Instead we’ve come together, bonded more than ever to help build each other up.

“We’ve never heard or seen Dave make anything, artistically or musically in the 4 years he was in our band, so we’re just as excited to see what he does make as you are. We’ve had enough time to lick our wounds and can truly say we wish him the best, but we don’t want any of our fans to think he was at the heart of what made Crown – Crown. I don’t think you’ll see him say anything different. Yes, – the “members” as you know it of Crown The Empire were not the primary song writers, but to us, our best friend Brendan, has basically always been in our band, and wrote with us from the very first song. An architect can’t say he’s made a house without someone to actually build it. It’s not like some random person that we pay and say ‘hey make us famüs’ he’s literally a brother of the band, and that has not changed. We will continue on as we have, together, tighter, more creative, and more excited, amicable and finally free of negativity than we’ve ever been.

“Dave is an incredible talent that we’ll never be able to replace in our sound, but we’re excited to build an identity around Andy as the singer of this band once more, and we can’t wait to bring our creations to you.

“Because at the end of the day, anything we create is ultimately not for us. It’s for a point in time in the world and the people in it. Thank you all for being participants in our fucked up little universe so far, and we hope that you all will stick around to see how it evolves.”

Escamilla had his own statement:

“So with much consideration in how I wanted to prepare a statement, I feel the best way is to be as transparent as I can about the entire situation and what led to the decision the band and I came to. I’m tired of conveying my life like it’s a commercial business. Because it’s not. I’m a human being like any one of you and I’m not afraid to be honest about that despite how it may look on my ‘image’ or any other artificial view of me that may exist. So with that being said. I want you to understand what led the decisions made and the place we’re in now.

“Right before I started the recording process for Retrograde, we had been touring for months with little down time. Which I knew came with the job. No problem. What I didn’t understand was the lifestyle I was very susceptible to by being on the road and almost trying to live this “rockstar” lifestyle. I’m guilty. I fell into it. The drugs, the alcohol, the partying, all of it. What most people don’t understand is that, abuse of any of those things can mess with your head. And sometimes in very significant ways depending on the substance. This abuse was a significant role in my transition into a downward spiral. I was extremely unhappy, depressed, and experienced many terrible things that people shouldn’t have to go though all by my own doing. My band, my loved ones, and my fans all stood by me through this even though I was very undeserving. I realized this by the time we did the Rise Records tour in Japan especially after a specific incident on that tour because shortly after, I became aware that Hawaii would be my last show with CTE. As disappointed as I was, I came to terms with it understanding that it was mainly my fault…

“What was even more disappointing and heartbreaking was that I never got closure with my brothers. The guys that welcomed me into their band 4 years ago with open arms. The guys I thought I would know until I was on my death bed. The guys that I thought would meet my family one day and back up the amazing stories we have. I lost that. And yes, It was partly my doing but at the same time I needed help that wasn’t there when I needed it most. Instead, I came home from Hawaii with no contact from anyone in our team besides our manager. And he was letting me know I had a legal agreement to not participate in any activities involving Crown The Empire as well as to not say anything about the situation. Which I felt I deserved…

“After this was a much needed time of self rehabilitation. I stopped every substance I abused and focused on my health and well being. As this period of time went on, I realized my lack of fulfillment with my role in CTE… The members of the band are talented individuals, but we had extremely little creative input. There were days from the studio during the Retrograde process that we weren’t welcome into the studio to contribute to writing. When this happened, I felt like something was wrong. I understand when people have no experience writing songs, but I believe whole heartedly in the journey to understand your creative contribution. I wanted to sit in there and suck until I figured out how to get better. And I believe that’s how you get good at anything. It takes dedication and love to a craft. When you pay people to do that with your music, you have to ‘act’ like you believe in it. It defeats the purpose of being a musician to begin with to me. So when we toured on Retrograde, I felt like I was being robbed of the opportunity to put love into my craft. I was being paid to do a job. And that’s not why I picked up a guitar and microphone when I was 12 years old.

“So without any contact with the band, I notified our manager that I wanted to part ways with CTE. Since then, I have yet to hear from any of them but I truly wish them the best because I know deep down, they deserve it. I won’t let my circumstances interfere with the potential I see for the band. As for me, for now, I’m not making any big statement to build hype on anything. I’m simply going to create music and share it with you as I go until I discover myself as an artist better. When I’m confident, and I feel you guys agree. I will move forward and hopefully have many more experiences with you guys on the road in the future.

“To the people who are willing to stick by me and accept my failures as well as see me move forward, I can’t thank you enough. You’re the one thing that made me want to continue doing this when I was at my lowest point. When I would consider giving up, I had another fan come along and change my mind. You guys can’t even begin to understand what that means to me. You kept my love for this thriving. And I couldn’t be more grateful.” 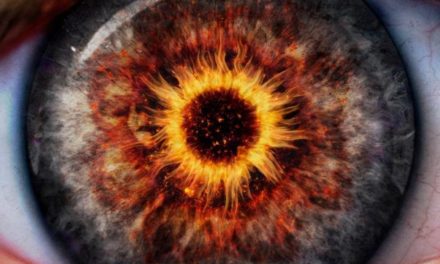 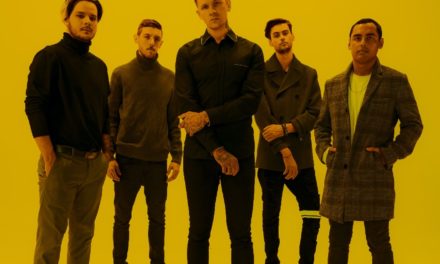 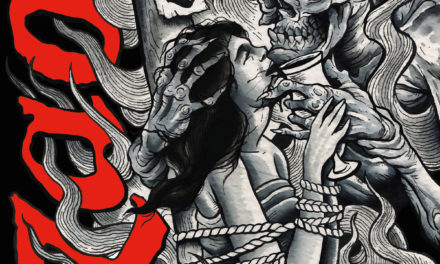 Zao post track “The Host Has Bared Its Teeth” 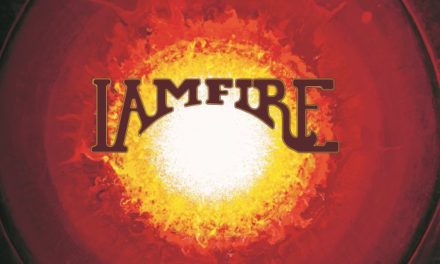 IAmFire Releases The Album “From Ashes”