Liv Jagrell Announces The Release “Let Me Out”

Vocalist Liv Jagrell announces she will be releasing “Let Me Out”. The single is set to come out January 13 via Despotz Records. It was produced by U.D.O. bassist Fitty Wienhold and will be featured on her new album that is as-yet-untitled. It will be co-produced by Accept and U.D.O. member Stefan Kaufmann.

Liv Jagrell is the former vocalist for the band Sister Sin, who disbanded in 2015. 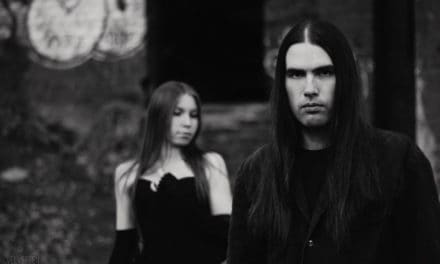 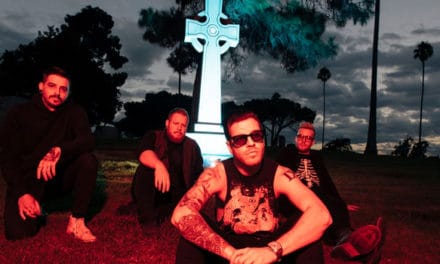 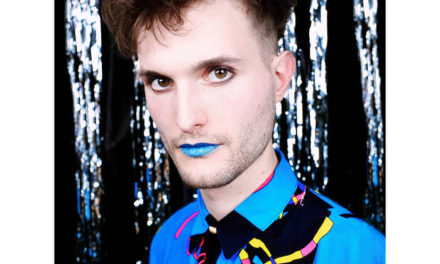 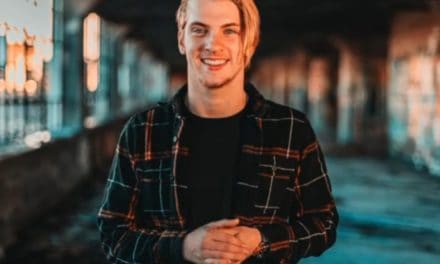