Asking Alexandria Vocalist Danny Worsnop Releases The Song “Anyone But Me”

Asking Alexandria vocalist Danny Worsnop has released the song “Anyone But Me”.  It comes from his solo album “The Long Road Home” out February 17 via Earache Records.

Danny Worsnop was born in Beverley, England in 1990. He’s been a part of Asking Alexandria since 2008 after briefly being out of the band in 2015. This will be his first solo release to date. 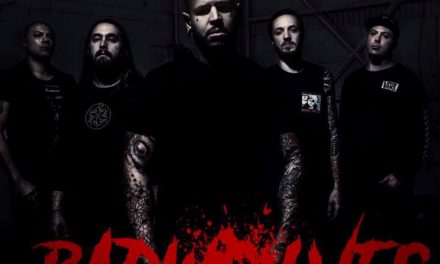 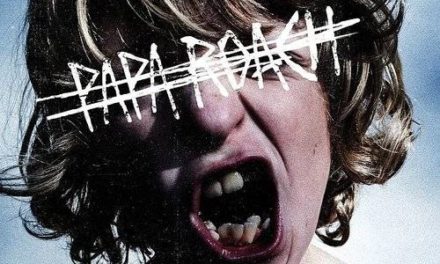 Papa Roach released a video for “My Medication”