Dimmu Borgir Announces The Release “Forces Of The Northern Night”

Symphonic black metal band Dimmu Borgir has announced that they’ll be releasing “Forces Of The Northern Night”. The double DVD is set to come out on April 14 via Nuclear Blast Records. It’ll contain live performances from their show in Oslo, Norway featuring the Norwegian Radio Orchestra and a bombastic choir. as well as their performance from Wacken Open Air festival ion 2012 in Wacken, Germany.

Dimmu Borgir formed in Oslo, Norway in 1993. The name is derived from Dimmuborgir, a volcanic formation in Iceland, the name of which means “dark cities” or “dark castles/fortresses” in Icelandic Faroese and Old Norse. They’ve released nine studio albums to date. 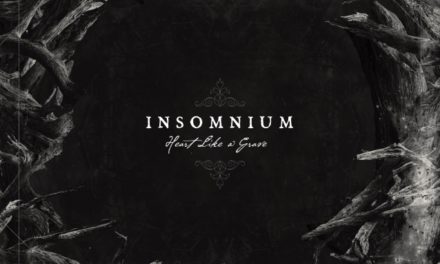 INSOMNIUM Releases Official Music Video for “Heart Like A Grave” 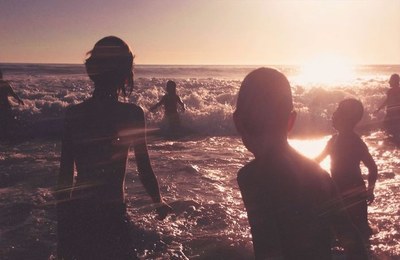 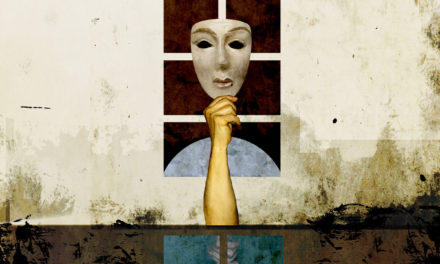 Without Waves release new video “Us Against” 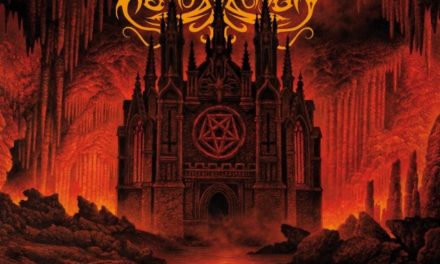