Obituary Announces The Release Of Their Self-Titled Album

Death metal band Obituary announced the release of their self-titled album. It’s set to come out March 17 via Relapse Records.

Obituary formed in Tampa, Florida in 1984. They also went under the name Executioner and Xecutioner. They’ve released nine studio albums to date. 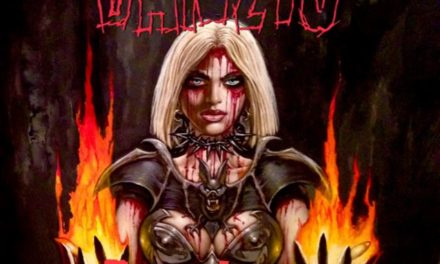 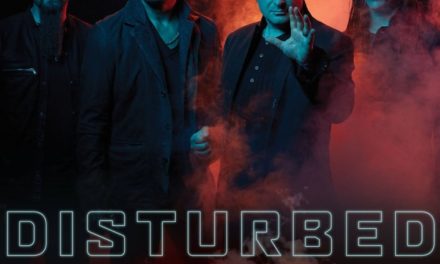 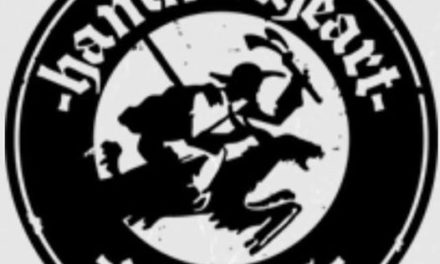