Junius Announces The Release “Eternal Rituals For The Accretion Of Light”

Rock band Junius have announced through Amazon that they’ll be releasing Eternal Rituals For The Accretion Of Light”. The album is set to come out March 3 via Prosthetic Records. 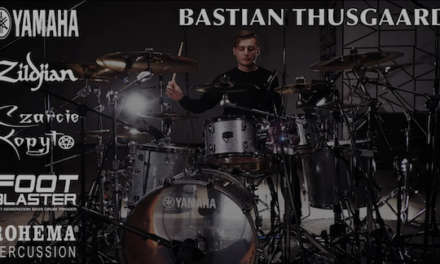 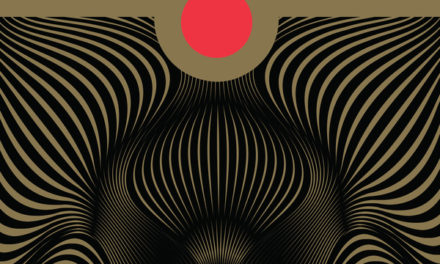 Red Fang release animated video for “Not For You” 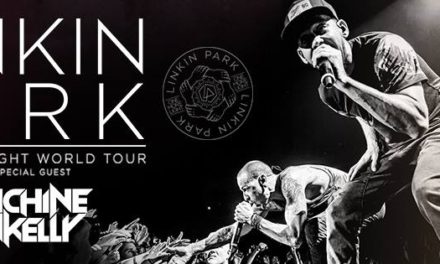 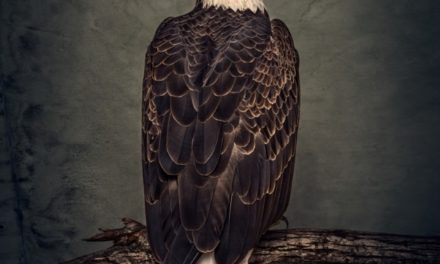 Clutch released a video for “How to Shake Hands”