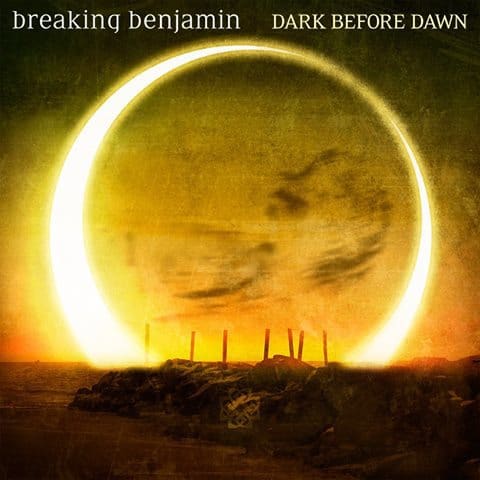 Rock band Breaking Benjamin has released a video for the song “Never Again”.  It comes from the album “Dark Before Dawn” out now via Hollywood Records.

Breaking Benjamin formed in Wilkes-Barre, Pennsylvania in 1999. They went on hiatus in 2010 but got back together in 2014. Their musical style has remained consistent over the years with Benjamin Burnley being the primary composer and lead vocalist for the band. They are commonly known for its formulaic hard rock tendencies with angst-heavy lyrics, swelling choruses and “crunching” guitars. They’ve released five studio albums to date. 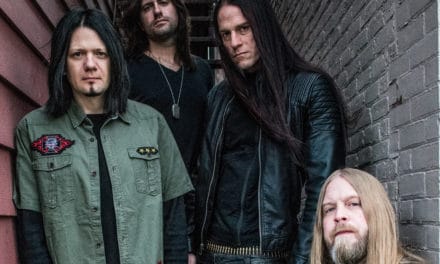 SOIL Releases A Theatrical Interpretation For “One Love”

The Ferrymen release video “End Of The Road”