Vocalist/bassist David Vincent Announces The Release “Drinkin’ With The Devil”

Former Morbid Angel vocalist David Vincent has announced that he’ll be releasing “Drinkin’ With The Devil”. The single is set to come out next month on a seven-inch vinyl via Chicken Ranch Records.

David Vincent was born in Charlotte, North Carolina in 1965. He’s beast known for being the lead vocalist/bassist for the death metal band Morbid Angel as well as the bassist for Genitorturers. 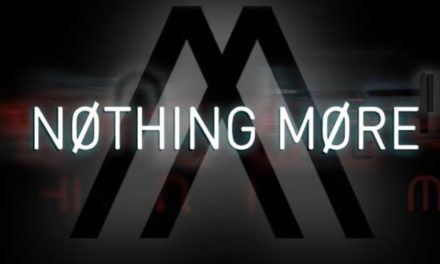 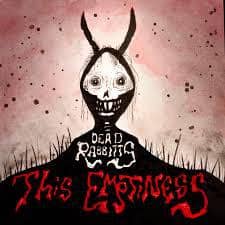 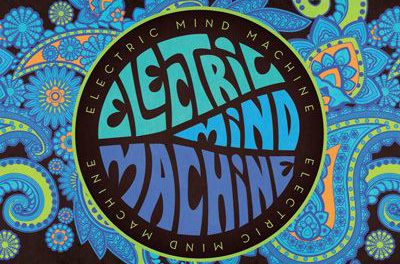 Six Feet Under Announces The Addition of Jack Owen