Vocalist John Garcia Releases The Lyric Video “Give Me 250ml”

Former Kyuss vocalist John Garcia has released a video for the song “Give Me 250ml”. It comes from the album “The Coyote Who Spoke In Tongues” out January 27 via Napalm Records.

The Coyote Who Spoke In Tongues” Track Listing:

John Garcia was born in San Manuel, Arizona in 1970. Was a part of Kyuss throughout their entire existence. He has released only one studio album to date. 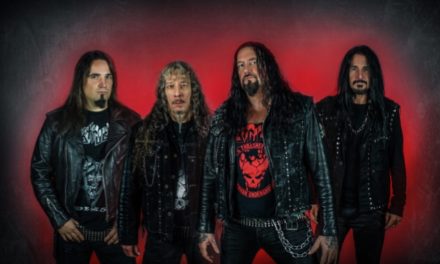 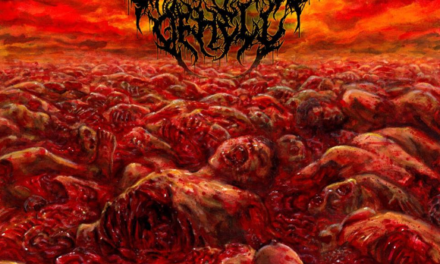 Implements of Hell released a video for “Reverse Immaculation” 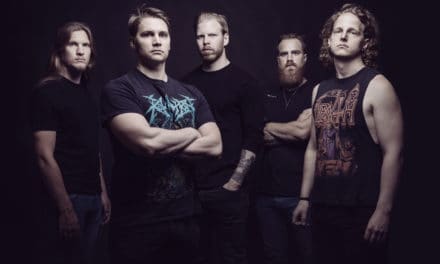 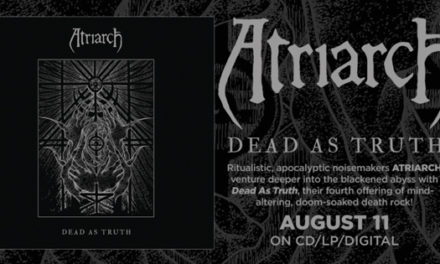