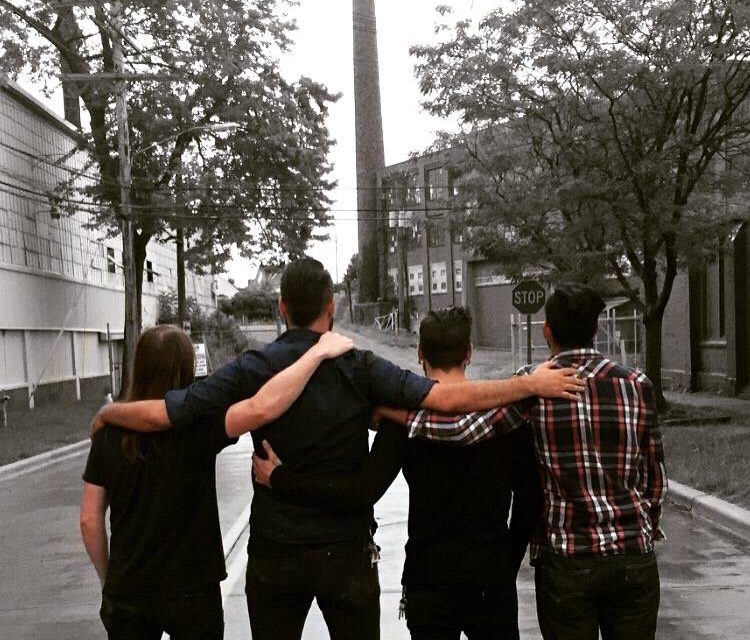 Metal band Affiance has announced an indefinite hiatus. The band had this to say:

“Forming in 2007, Affiance is now a decade old. As many of you know, we have always given our absolute all to this band and our fans. From following Warped Tour to promote and sell cd’s, to crowdfunding for a van and EP, our DIY ethos and the dedication of our fans have been the foundation and driving force that kept us going for years. Unfortunately, we have reached a point as a band and in our lives where the amount of sacrifice and dedication to Affiance is no longer sustainable. Each of us have suffered physical, mental, and financial burdens past a reasonable threshold. Our dream was to see this prosper till we were old and grey and make a living from our craft, but it seems that was never in the cards for us. This industry requires a little bit of talent, a lot of luck, and mostly political favor. Hard work and talent will give you a better shot at getting lucky, but most of you know that luck is something Affiance was always short of haha. I’ll cut to the chase…”

“It is with great sadness and regret, as well as tears in my eyes, that Affiance is going on an indefinite hiatus. We will be trying to put together farewell shows in late spring, and we may occasionally put out content, but the touring days of this band are over after our ‘goodbyeance to Affiance’ shows. Some of us might move on from pursuing music as a career, and some might keep grinding in other opportunities. Either way, we will keep you all posted on anything we or the individual members of this band are doing.

“This last part is the hardest. I feel like we let you down. We sing songs of perseverance and fighting the good fight, but here we are throwing in the towel. In an ideal world we would do this forever, but the world we are in is certainly not ideal and we cannot keep neglecting ourselves for the sake of our band. The truth is none of what we have done would have been possible without our die hard fans. You literally kept our dreams alive the entire time. Touring with bands like Killswitch Engage and Protest The Hero, playing in Europe and South Africa, charting on Billboard independently, being in a video game, on a tv show, being set on FUCKING FIRE…. All of it was because of you. For that we are eternally grateful. We only hope that you will continue to support us in whatever endeavors each of us pursue. Thank you. Thank you. Thank you so very much. We love you.” 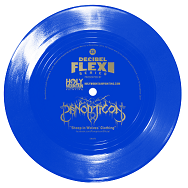 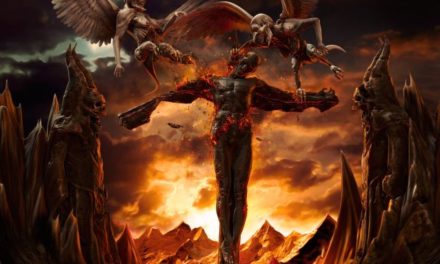 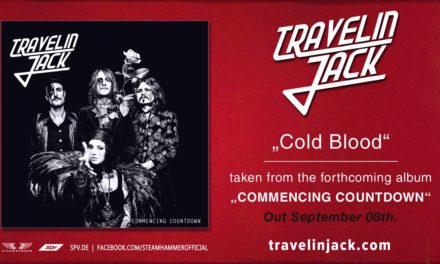 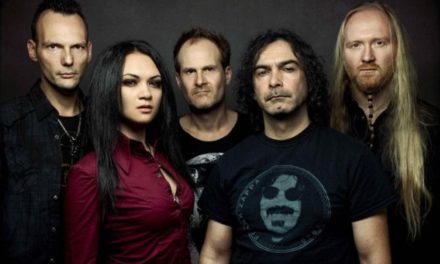