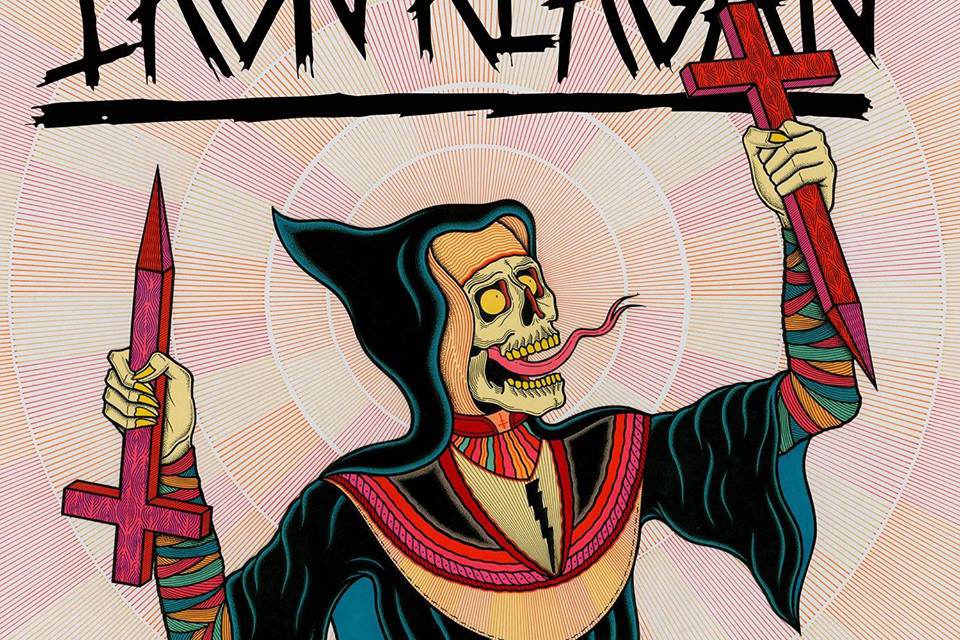 Crossover thrash band Iron Reagan has released a video for the song “Bleed the Fifth”. It comes from the album “Crossover Ministry” out February 3, 2017 via Relapse Records. 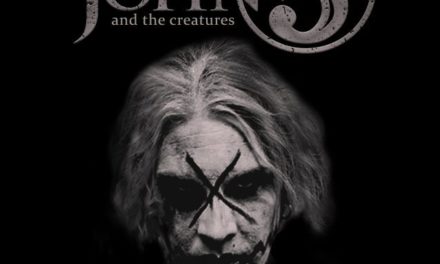 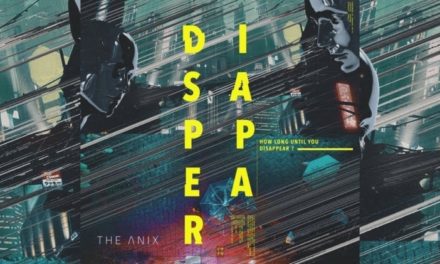