Thy Art Is Murder Rejoined By Vocalist CJ McMahon 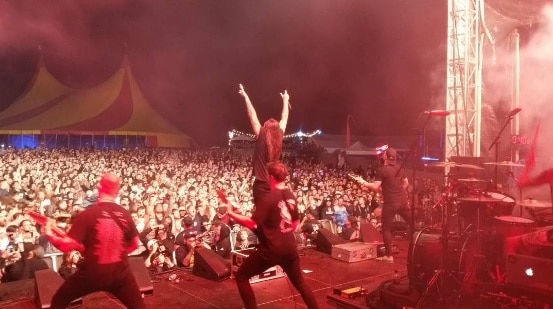 Deathcore band Thy Art Is Murder was rejoined by CJ McMahon at Australia’s Unify Festival. While he was on stage, he stated that he “was a drug addict who got married and did some fucking soul searching” during his twelve-month break from the band. He went on to say “now I’m back to take over the world.” You can check that out in the video below.

Has CJ Mcmahon rejoined Thy Art Is Murder?

Is CJ Mcmahon rejoining Thy Art Is Murder? You be the judge. New Fury Mediahttp://thenewfury.com/wordpress/has-cj-mcmahon-officially-rejoined-thy-art-is-murder/ 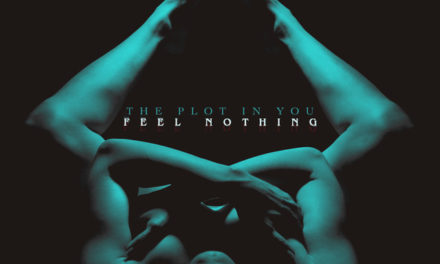 The Plot In You release video “Feel Nothing”

Ten Ton Slug released a video for “Matriarch of Slime” 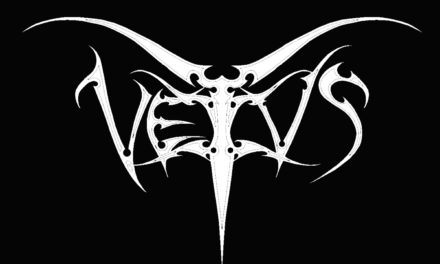