Metalcore band Converge announced that they’ll be releasing “Jane Live”. The live album is set to come out on February 24 via Deathwish Inc. The live album uses the live performance of their April 14, 2016 concert where they played the 2001 album “Jane Doe”.

Converge formed in Salem, Massachusetts in 1990. They blend styles of hardcore punk with heavy metal. They are also considered to be pioneers of both metalcore and its subgenre mathcore. They’ve released eight studio albums to date. 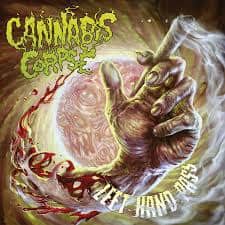 Voodoo Six Announces The Release ‘Make Way For The King’ 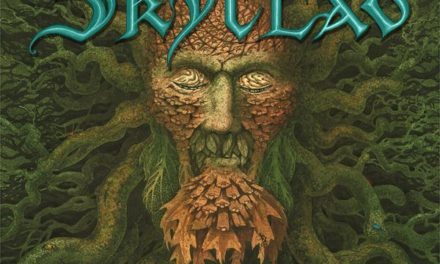 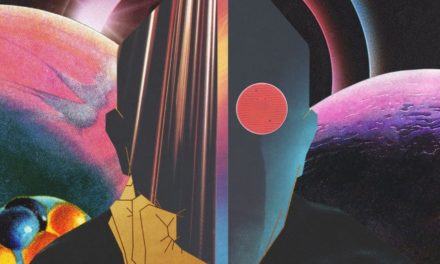 Fu Manchu released a lyric video for “Clone of the Universe”