There’s no argument or dispute. Not from me. Sepultura is Sepultura, with or without the Cavalera brothers. In general, I love the band, its history, and their entire discography. Truthfully, “Roots” is one of my least favorite albums they’ve ever done overall (and I’m an avid “nu-metal” fan).

That being said, I think every album they’ve done with vocalist Derrick Green is better than “Roots”. I think they’ve been consistent as hell and in fact keep getting better bit by bit (in this 2nd era).

No I’m serious. I know it’s hard to let go of classic albums and the nostalgia and everything, but I’m telling you – This album is really god damn good and can and will stand up against anything attached to their name.

Everything you’ve ever loved about Sepultura is here. The thrash, the hardcore punk attack, the groove, the tribal elements, riffs out the ass, tasty shredding solos, and various little outside influences that always find their way into their sound.

We’re even treated to an instrumental song in “Iceberg Dances” complete with tribal and flamenco sections. It’s Sepultura gone Dream Theater, essentially. There’s symphonic like keyboards on “Phantom Self”, “Sworn Oath”, and “Resistant Parasites” and I really just wonder why they didn’t have that element years ago because that shit is epic. Those 2 songs are awesome as is, but then you add that in behind it and they become monsters. For the speedfreaks and any fan of 1991’s “Arise” album – You’ve got “I Am the Enemy”, “Silent Violence”, “Vandals Nest”, and “Chosen Skin”.

Not that Sepultura hasn’t been adventurous and diverse, because that’s what they built their legacy upon, but the dynamics of this album… Every song is so cohesive, and they take you on a journey. Sometimes you might feel like the song has changed but really it just progressed to a different section before it comes back around to something familiar. I love that. The album is very progressive without being 8-12-15 minute long songs. Makes it all the more interesting.

Anybody who doubts the abilities of drummer Eloy Casagrande hasn’t seen them live, and hasn’t listened to this or 2013’s “The Mediator Between Head and Hands Must be the Heart”. Live especially, Eloy is a super beast and kicks the shit out of his kit. I haven’t really seen anything like it until I saw them live in 2015.

I know Max likes to talk shit and ask “What have they done since I’ve been gone?”… Max, you’ve written some bad ass albums yourself with Soulfly, Cavalera Conspiracy, and Killer be Killed, but you want an answer? “Machine Messiah” is your answer. The whole fucking album. That’s what they’ve done.

I stand by my statement that this could be the album that defines their entire legacy. It becomes better and better as you listen to it more and more. Take my word for it a little bit, and listen to yourself and let it kick your ass. It’s already in the running for one of the best of 2017. 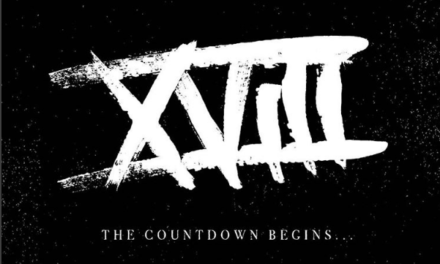 18 Visions have reunited and are recording a new album 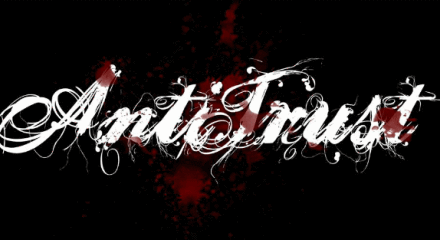 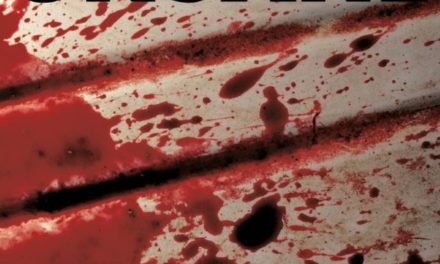