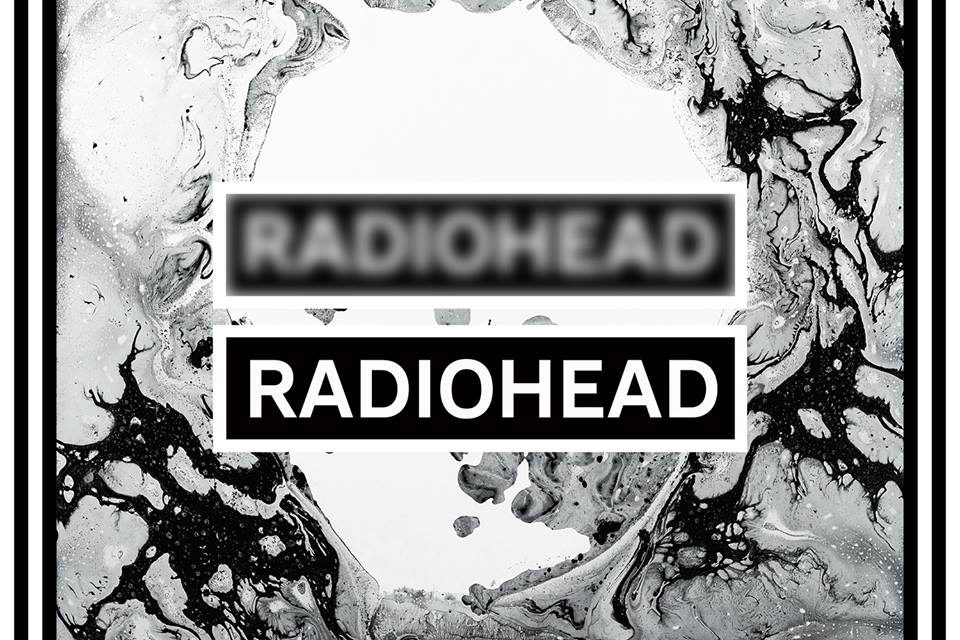 Rock legends Radiohead has announced a U.S. tour. It’s set to begin on March 30 in Miami, Florida and run through April 21 in Indio, California. Check out the dates below to see if they’re coming near you. 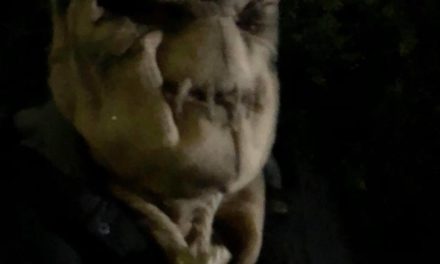 The Delirium Effect released a video for “Phantom” 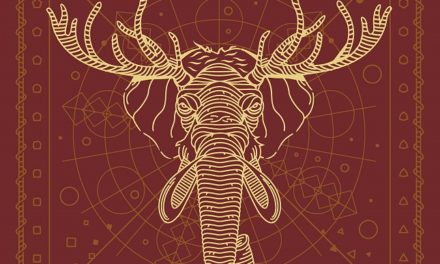 Bonnaroo Music And Arts Festival Announces Red Hot Chili Peppers, The Weeknd And U2 As Its Co-Headliners 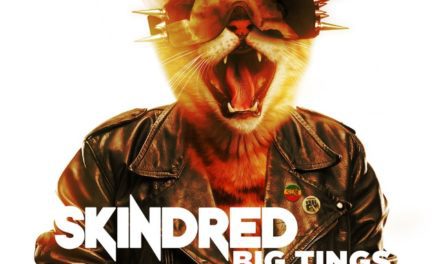