Saga To Disband After “Final Chapter” Of Touring 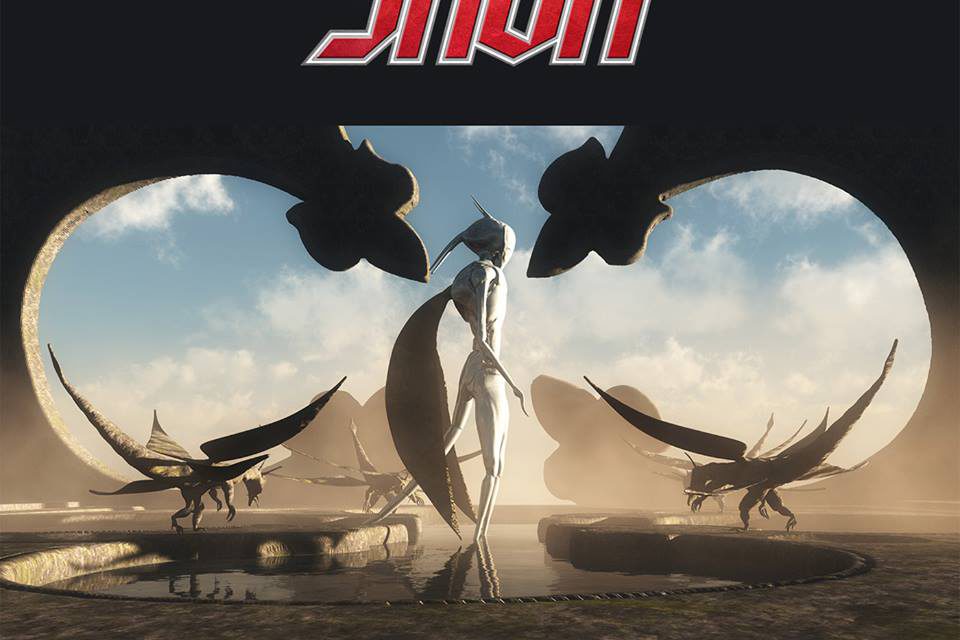 Rock band Saga has announced that they’ll be disbanding after their “Final Chapter” of touring in 2017. Vocalist Michael Sadler had this to say:

This year marks four decades of writing, recording and touring as a band. However, after much deliberation and discussion, my brothers and I have regretfully decided that after forty incredible years together, 2017 will be Saga’s ‘Final Chapter’.

“With the exception of a very special one-off performance on the 2018 ‘Cruise To The Edge’, I’m afraid this is it, folks!

“We would like to take this opportunity to thank absolutely everyone. You have made it possible for us to have been on this incredible ride. Words alone will never be enough to expess all our thoughts and feelings. We are completely aware that without all of you and your support, well… we wouldn’t be where we are right now.

“Although it will be bittersweet, we’re very much looking forward to seeing as many of you as possible this year. We will make every effort to visit new territories and hope the circumstances will allow it.

“Here’s hoping we’ll see you all somewhere on the road so we can thank you in person!” 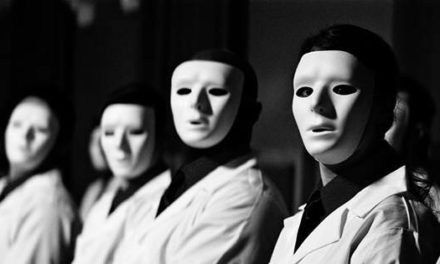 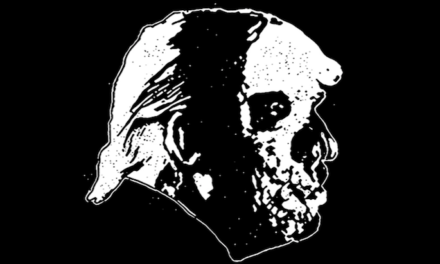 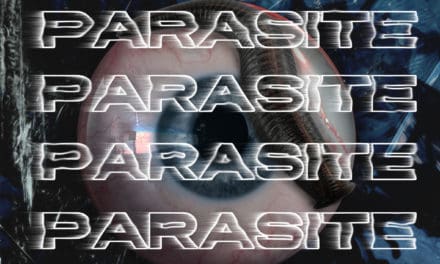 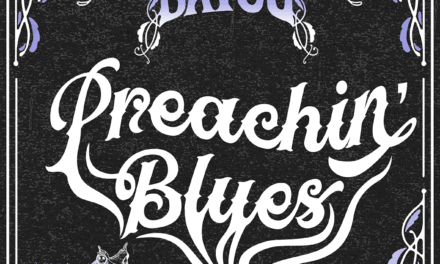