Progressive Metal band Opeth has released a video for the song “Era” which comes from their latest album “Sorceress”.

Opeth formed in Stockholm, Sweden in 1990. They’ve been through several personnel changes, but vocalist, guitarist and songwriter Mikael Åkerfeldt has remained Opeth‘s primary driving force throughout the years.Opeth has consistently incorporated progressive, folk, blues, classical and jazz influences into its usually lengthy compositions, as well as strong influences from death metal, especially in their early works. Many songs include acoustic guitar passages and strong dynamic shifts, as well as both death growls and clean vocals. They’ve released twelve studio albums to date. 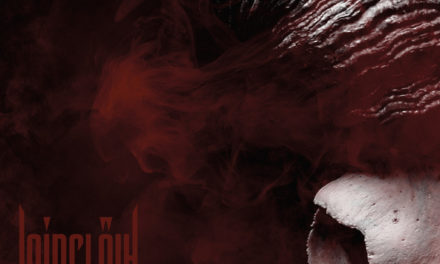 Loincloth post track “Ibex (To Burn In Hell Is To Refine)” 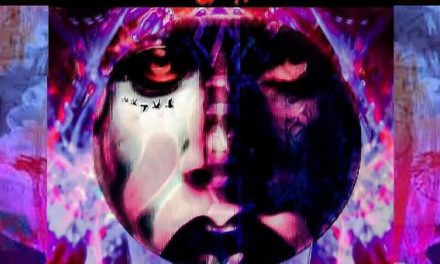 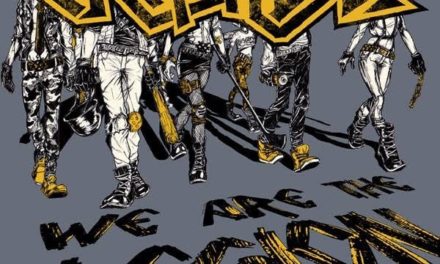 Crashdiet released a lyric video for “We Are the Legion” 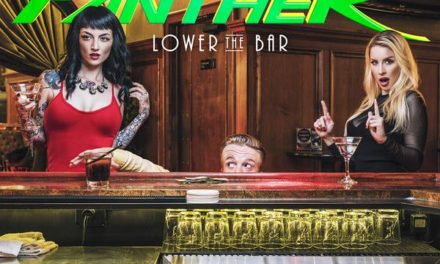