Metal band W.A.S.P. has announced that they will be releasing re-recorded version of “The Crimson Idol” as a part of the 25th anniversary of the album. It will also include a 50-minute DVD film of the album’s story.

W.A.S.P. originally formed in Los Angeles, California in 1982 by Blackie Lawless, who is the only remaining original member of the band. They were known for having a shock rock themed image, lyrics, and live performances. They’ve released fifteen studio albums to date. 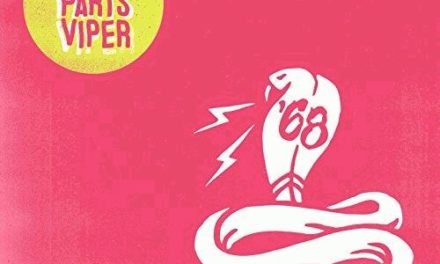 ’68 release video “Eventually We All Win”

3Teeth release video “Away From Me” 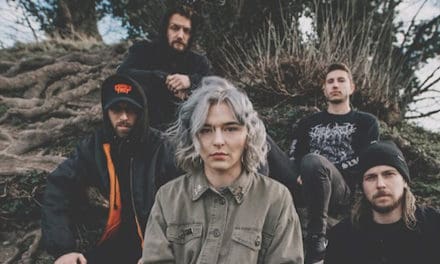 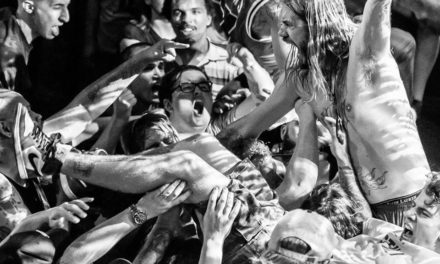