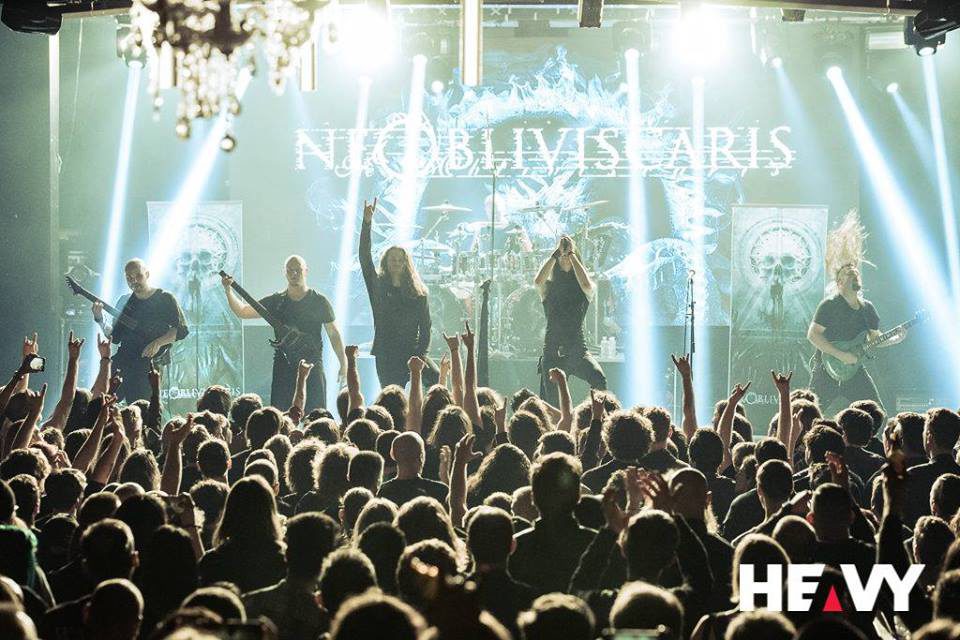 “After much deliberation we have decided to part ways with our bassist, Brendan ‘Cygnus’ Brown due to irreconcilable personal differences. We know this will come as a shock to our fans. Brendan has been a big part of this band for many years, and it’s a decision that has not been taken lightly.

“We will still be moving forward with recording our new album in the first half of 2017 as planned, and are looking forward to getting back on the road to perform for you all later this year with a new bassist on board.” 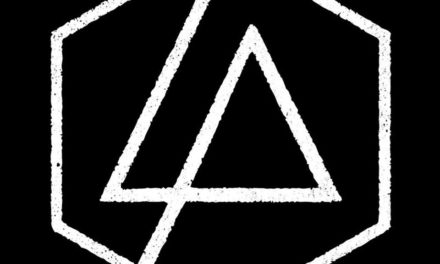 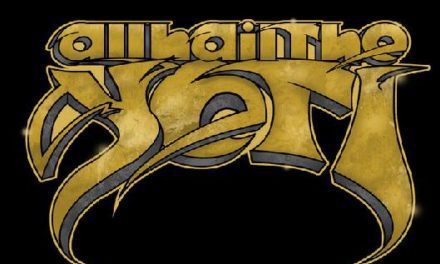 All Hail the Yeti released a video for “Slow Season” 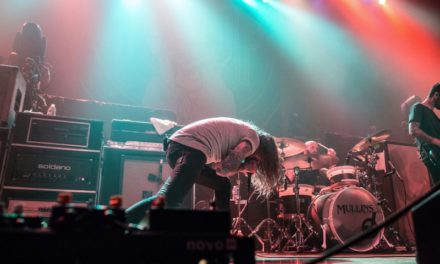 The Devil Wears Prada released a video for “Transit Blues” 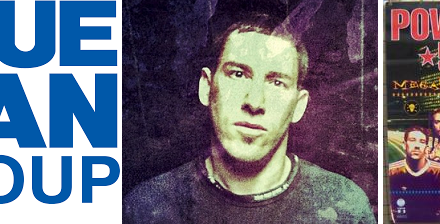