Today Is The Day to release 20th Anniversary Edition album

Psychedelic Hard Rock band Today Is The Day is set to release a 20th Anniversary Edition of the album “Temple of the Morning Star”, due out March 24th via The End Records. This re-release features the remastered album, along with never before heard bonus material, and will be released on 2 CD and 2 vinyl LP formats. 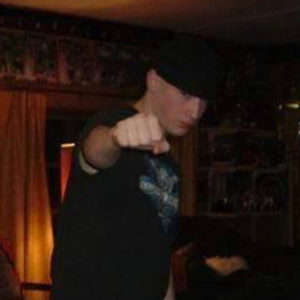 Dylan originally came into the AudioVein fold in 2015, and has known Dan and Marcus for years through the beautiful wonders of social media. He lives up in Alaska and is a music addict like the rest of us. You'll catch him posting the news like a machine, the occasional review, and maybe even some interviews! 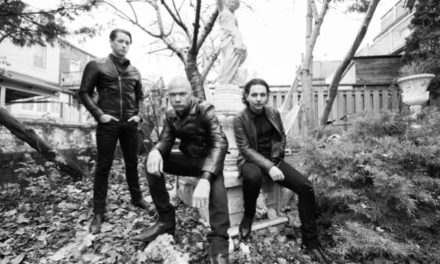 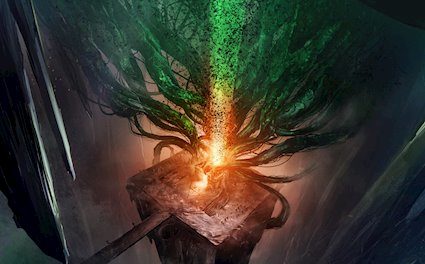 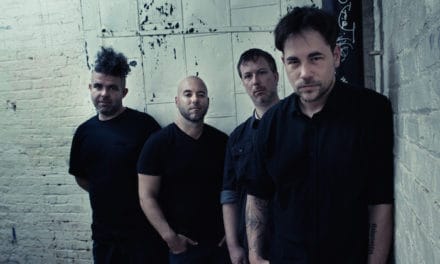 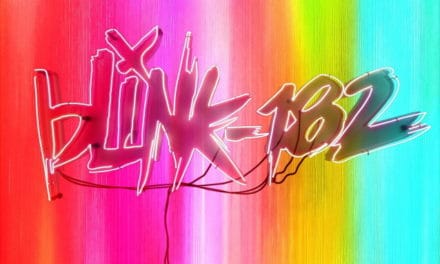