Melodic death metal band Arch Enemy has released a performance video for the song “War Eternal”. It comes from the live DVD “As The Stages Burn!” out March 31 via Century Media Records. The DVD comes from their performance from last summer’s Wacken Open Air festival in Wacken, Germany. 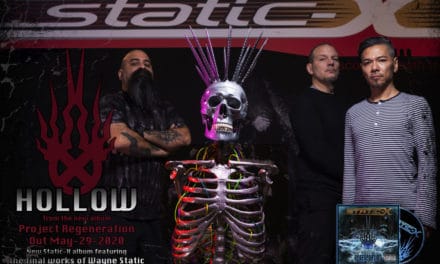 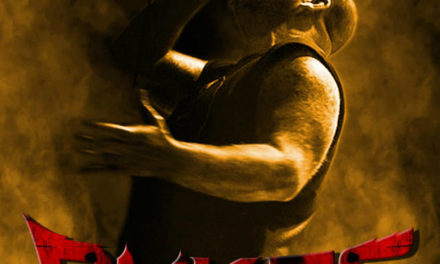 Rob Dukes released a lyric video for “My Whole Life” 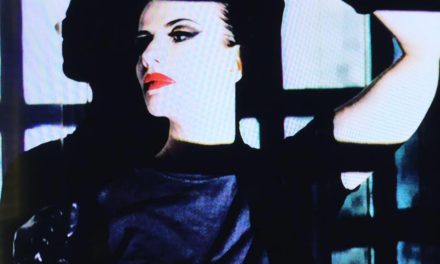 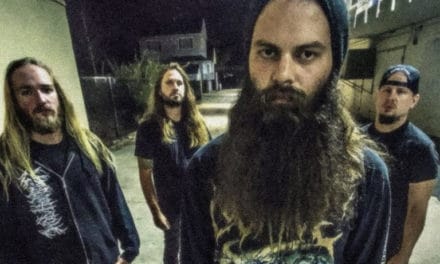