Motionless In White Releases The Song “Eternally Yours”

Gothic metalcore band Motionless in White has released the song “Eternally Yours”. It comes from album “Graveyard Shift” out May 5.

Motionless in White formed in Scranton, Pennsylvania in 2005. The band name comes from the Eighteen Visions song “Motionless and White”. They are known for their mix of clean and screaming vocals. They’ve released three studio albums to date. 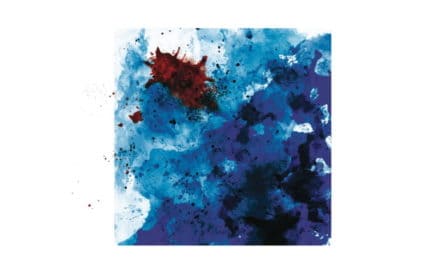 Thy Art Is Murder release video “Slaves Beyond Death” 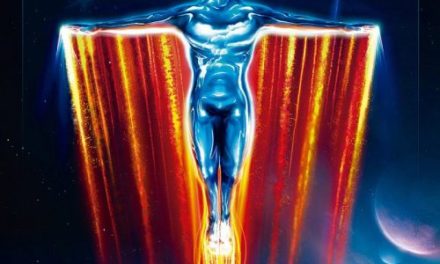 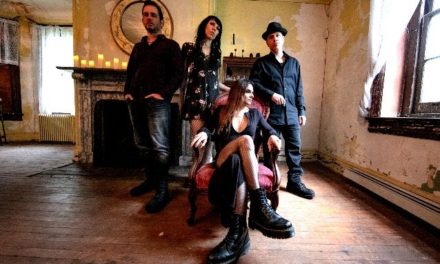